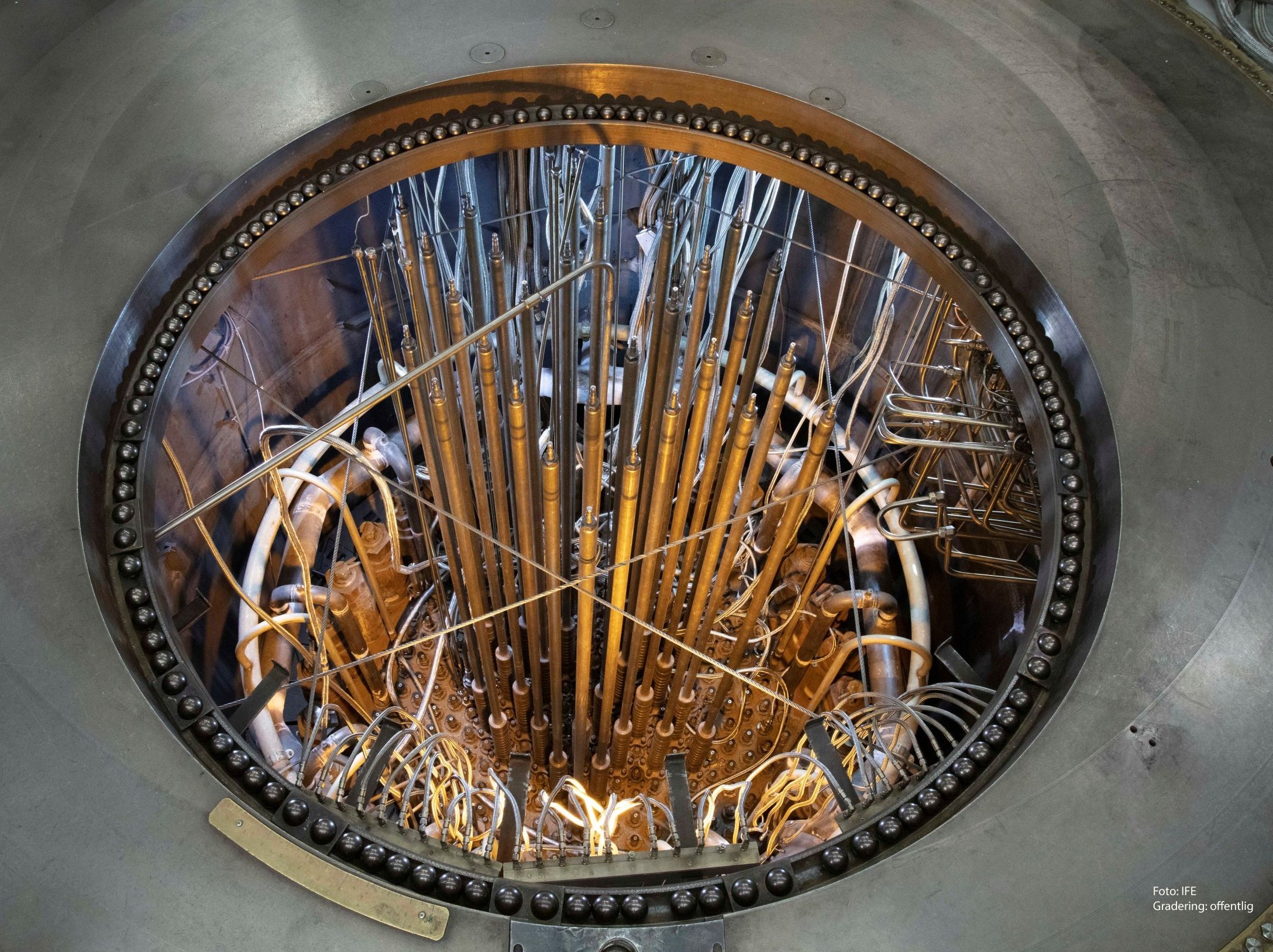 The Halden Reactor Project has been in operation at the Institute for Energy Technology (IFE) in Norway since 1958 and is the oldest NEA joint project. It brings together a large international technical network in the area of nuclear safety ranging from fuel safety and operational margins in commercial reactors, including fuel and cladding performance and behaviour  both at normal operation and transient conditions, with emphasis on extended fuel utilization, ageing and degradation of BWR and PWR reactor core materials under the combined effects of water chemistry and nuclear environment and plant control/monitoring and human factors. The project programme of work is updated every three years and the current mandate is from January 2021 to December 2023.

The Halden fuel and materials project is currently supported by about eighty research, regulation and industry organisations in 17 countries.

From the very beginning, investigations in the fuel and material area were built around in-pile experiments at the Halden boiling water reactor and complementary out of pile investigations. Numerous valuable experiments have been performed in the frame of the Halden Reactor Project and have led to an improved understanding of the behaviour of nuclear fuels and materials in various conditions for the entire nuclear community.

Halden LOCA tests series have served, for example, to enhance knowledge regarding the critical safety issues of pellet-clad interaction in transients and fuel fragmentation, relocation and dispersal in LOCA transients. Halden tests data have also been extensively used in the validation of fuel performance codes and LOCA transient analysis codes with a number of completed international benchmarks under IAEA and NEA auspices:

In June 2018, technical and financial challenges led to the decision by the board of directors of IFE to permanently close the Halden Reactor. The reactor was regarded in many countries as a strategic asset for testing fuel and components for commercial reactors. To sustain and develop such in-reactor testing capacities, the NEA has implemented the FIDES (Framework for Irradiation Experiments) framework.

A revised nuclear fuels and materials work programme was developed for the 2018-2020 period. The work programme focuses on post‑irradiation examinations (PIE) and experiments in hot-cells, including hot cells at Studsvik in Sweden, in the areas of:

The 2018-2020 programme aims at completing experimental investigations in the above areas. Some investigations are still pending in 2022 due to delays in transports of material to Studsvik.

Another important aspect of the 2018-2020 work programme was the compilation, preservation and treatment of the Halden fuel and material legacy data, as well as the development of an improved experimental database. A substantial effort for the project data preservation was completed by IFE and the legacy database was released to the project members at the end of 2020.

The 2021-2023 programme aims at closing the Halden fuel and material project with the establishment of synthesis reports in the following topical areas: fission gas release, dimensional changes and pellet-cladding mechanical interaction, loss-of coolant accident transients, cladding corrosion and creep and crack growth initiation and rate for core material. Some activities are also planned to enhance the data quality assurance and preservation. In addition, it is planned to transfer the Halden legacy database to the NEA early 2023 so that NEA administers the data after the project closure.