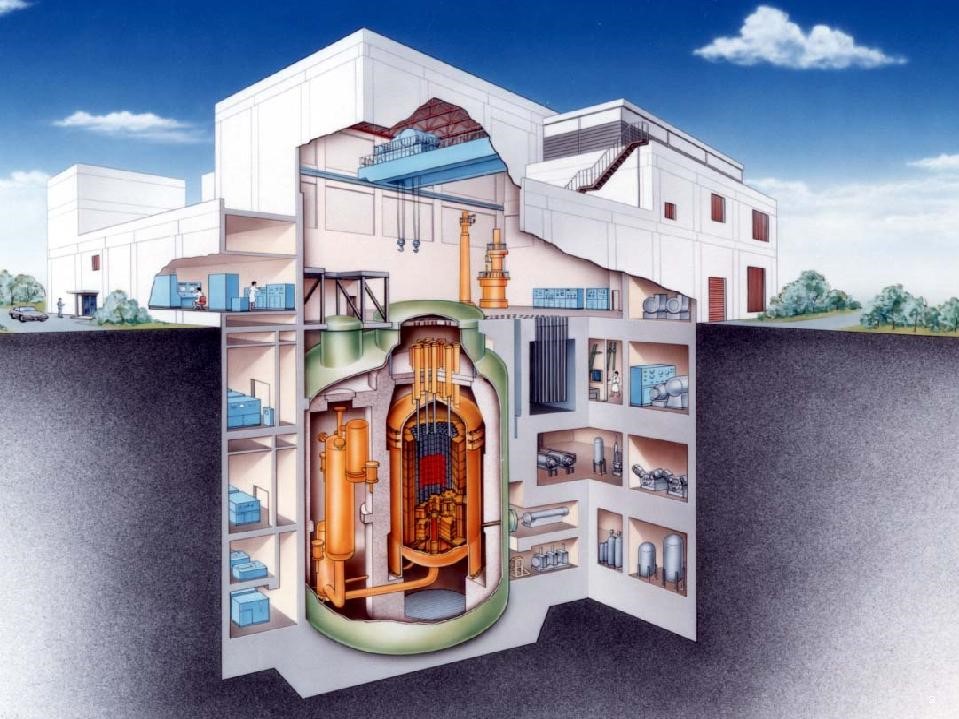 The Committee on the Safety of Nuclear Installations (CSNI) Task Group on Advanced Reactor Experimental Facilities (TAREF) was established in 2007 and issued a report on the experimental facilities for gas-cooled reactor safety studies in June 2009. The group concluded that actions should be taken to develop an international project centred on the high-temperature engineering test reactor (HTTR) capabilities and focused on the safety issues identified in TAREF. The Japanese HTTR operated by the Japan Atomic Energy Agency (JAEA) was identified as a unique resource: it is the only experimental high-temperature gas-cooled reactor (HTGR) facility available in the OECD Nuclear Energy Agency member countries. It is a graphite-moderated, helium-cooled reactor that can reach temperatures as high as 1600°C in some transient conditions. The loss of forced coolant (LOFC) experiments planned to study effects of reactor cavity cooling system (RCCS) performance reduction are highly relevant for safety assessments of advanced reactors such as high temperature reactor (HTR).

The present programme is formulated to investigate safety issues and specifically the anticipated transient without scram (ATWS) with occurrence of reactor re-criticality. The programme is devised to maximise the information deliverables for code validation for some of the most important safety aspects about reactor kinetics, core physics and thermal hydraulics. The experimental programme consists of three test cases whose results comparison will provide the incremental performance availability within the vessel cooling system (VCS) range. The experimental programme provides an experimental database, which will be used to validate code predictive capability and accuracy of models. Phenomena coupled between reactor core physics and thermal hydraulics are to be investigated. The experimental programme and associated analytical activities should foster the creation of a group among NEA member countries which share the need to maintain or improve the technical competence in reactor physics and thermal-hydraulics for safety evaluations of advanced gas cooled nuclear reactor.

The nuclear instrumentation system of the HTTR is composed of the wide range monitoring system (WRMS) and the power range monitoring system (PRMS). The reactor control system is designed to assure high stability and reasonably damped characteristics against the various disturbances during the operation. The main control system of the HTTR consists of the operational mode selector, the reactor power control and plant control systems. The safety protection system consists of the reactor protection and engineered safety features actuating systems.

LOFC tests are initiated by tripping all three Helium Gas Circulators (HGCs) of the HTTR while deactivating all reactor reactivity control to disallow reactor scram due to abnormal reduction of primary coolant flow rate. The test falls into ATWS with occurrence of reactor re-criticality. The test are conducted with and without active function of the VCS.

The project duration was extended till March 2024 to allow for the reactor restart after the modifications which were implemented following the 11 March 2011 Tohoku earthquake and tsunami event. Two first runs have been completed and the last one is scheduled at the end of 2022. Verification of codes capabilities to simulate phenomena investigated in this project are performed by all participants.