Radioactive effluent releases from nuclear installations, in normal operation, have been reduced in recent years, but are still subject to much discussion. The demand for further reductions is generally driven by societal concerns about the protection of the environment. Regarding the optimisation of effluent releases, there are several different approaches, such as the concept of the best available technology (BAT), or the as low as reasonably achievable (ALARA) approach that is well known in radiation protection.

The OSPAR Commission, a political body concerned with the pollution of the marine environment, introduced the OSPAR Strategy with Regard to Radioactive Substances (Sintra, July 1998), which calls for a reduction of radioactive emissions to a level that would result in concentrations of artificial radionuclides in the environment that are “close to zero”. In order to assist experts and decision makers to fully understand the technical implications and feasibility of the various effluent release options being discussed, the CRPPH agreed to launch an expert group on this subject. The results of this group's work will serve as decisional background information for CRPPH members and other experts faced with such choices, as well as input to the CRPPH views on the evolution of the system of radiation protection.

The expert group's report was finalised and published at the end of 2003. At its 61st meeting, the CRPPH approved the EGRO's draft report with some minor comments. With the completion of its mandate, the group disbanded.

The Terms of Reference of this Group are as follows:

The CRPPH assists NEA member countries in the implementation and enhancement of the system of radiological protection. It contributes to the adoption and the maintenance of high standards of protection for the public, workers and the environment in all activities involving the use of ionising radiations, and particularly, but not limited to the field of nuclear energy. 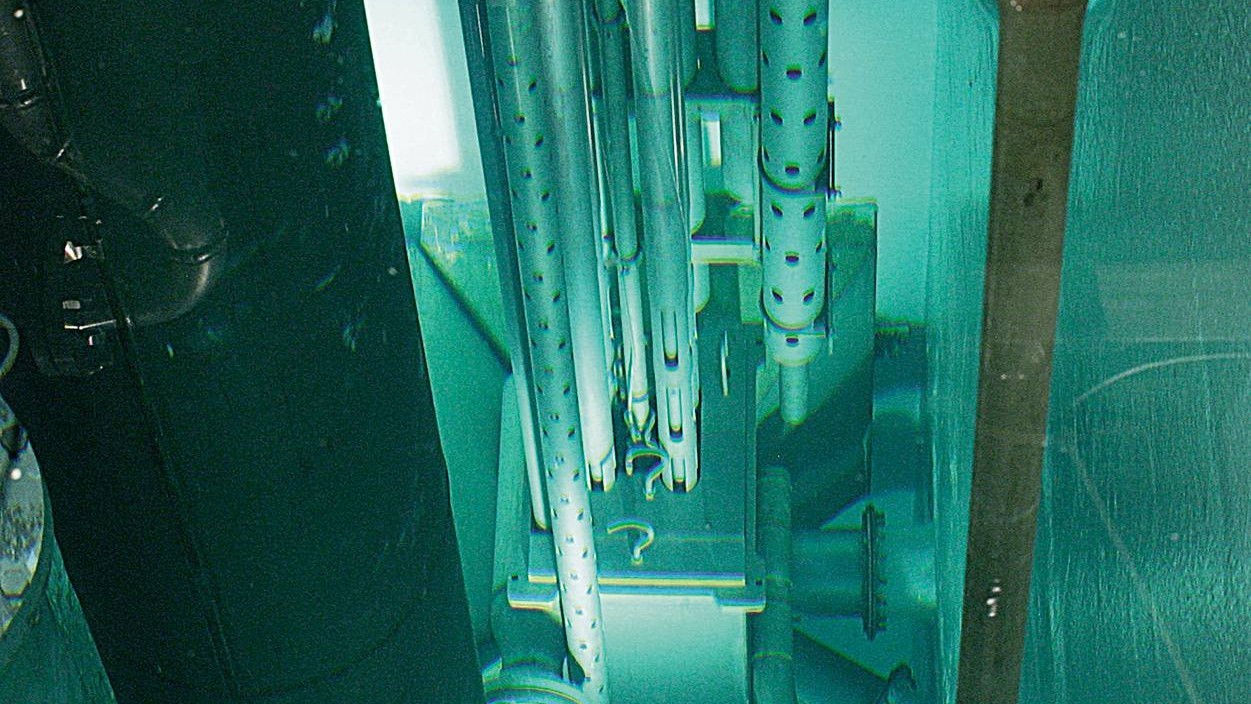