Launch Webinar: 'The Supply of Medical Radioisotopes: An Economic Diagnosis and Possible Solutions' 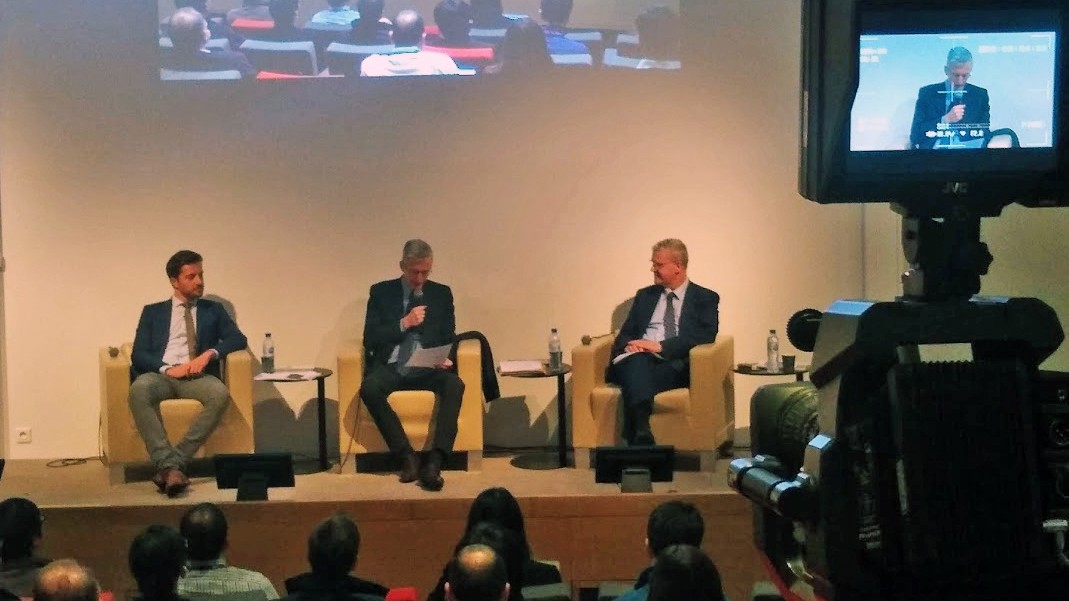 The properties of Tc‑99m, however, make its supply chain complicated. Medical isotopes are subject to radioactive decay and cannot be stored. For this reason, they have to be delivered just‑in‑time through a complex supply chain that requires sufficient capacity for ongoing production, plus a reserve in case of unplanned outages.

Given this complexity, supply of Mo‑99/Tc‑99m to health care providers has often been unreliable over the past decade due to unexpected shutdowns and extended maintenance periods at some of the facilities that produce Mo‑99, many of which are relatively old. In particular in 2009‑10, a series of unexpected outages of the nuclear research reactors required for Mo‑99 production led to a global supply crisis and a severe shortage of Tc‑99m. In response to the crisis, the NEA established the High‑level Group on the Security of Supply of Medical Radioisotopes (HLG‑MR)  to help secure stable and economically sustainable supply of these products in the short and long-term.

By 2017, supply had stabilised somewhat because of the actions of existing supply chain participants co-ordinated by the HLG‑MR and the continued support of some governments. Many of the technical problems that led to the 2009‑10 shortage had been solved. However, self‑assessment by the HLG‑MR indicated that considerable risks to the stability of the supply chain remained unaddressed.

At its meeting in July 2017, HLG‑MR delegates requested the support of the OECD Health Committee to conduct a study from a health system perspective that describes the need for radioisotopes in national health systems and analyses the current market structure, identifying barriers to implementation of FCR, the first policy principle in the framework developed by the HLG‑MR. This report is an answer to the request, and presents findings of the joint work between the NEA and the OECD Health Committee, which focused on NM diagnostic procedures that use Tc‑99m. Geographically, the report focuses on Australia, Canada, Japan and the United States, the four non-European countries that are the largest end-users of Tc‑99m, as well as countries of the European Union and Switzerland.

William D. Magwood, IV, Director‑General of the NEA, Mark Pearson, Deputy Director of Employment, Labour and Social Affairs at the OECD, Jan Horst Keppler, Senior Economist at the NEA, and Martin Wenzl, Health Policy Analyst at the OECD, provided a briefing on the key findings of this new report on the supply of the medical radioisotope Tc‑99m. They discussed the use and substitutability of Tc‑99m in health care, the main economic reasons behind the current supply difficulties, and possible policy options to help address the supply issue.