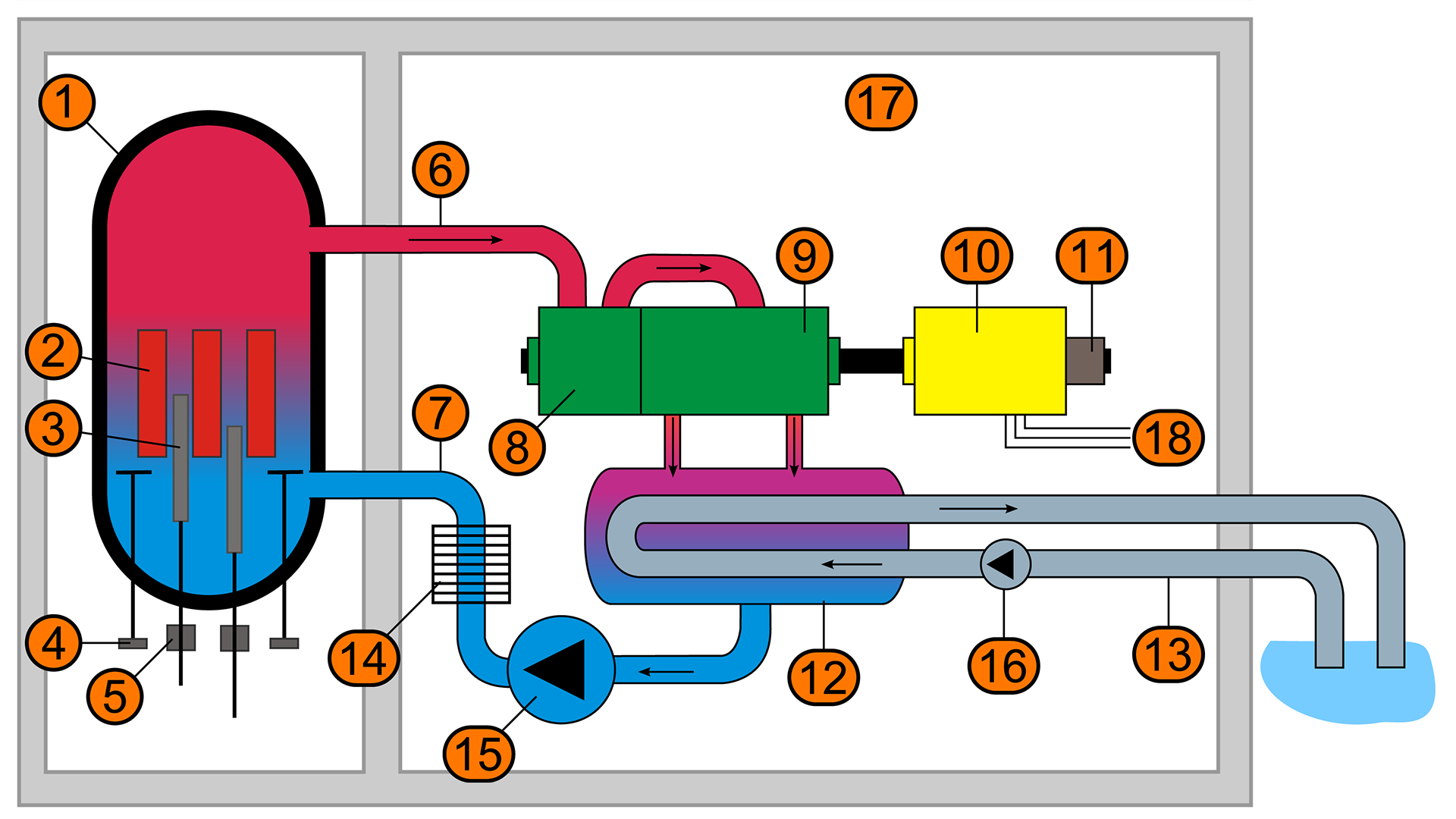 Incorporation of full three-dimensional (3-D) models of the reactor core into system transient codes allow for a best-estimate calculation of interactions between the core behaviour and plant dynamics. Progress in computer technology has made the development of coupled system thermal-hydraulic (T-H) and neutron kinetics code systems feasible. Considerable efforts have been made on this in various countries and organisations. To verify the capability of the coupled codes to analyse complex transients with coupled core-plant interactions and to fully test thermal-hydraulic coupling, appropriate light water reactor (LWR) transient benchmarks needed development on a higher best-estimate level. The previous sets of transient benchmark problems separately addressed system transients [designed mainly for thermal-hydraulic (T-H) system codes with point kinetics models] and core transients [designed for T-H core boundary conditions models coupled with a three-dimensional (3-D) neutron kinetics models]. Under sponsorship by the US Nuclear Regulatory Commission (NRC) sponsorship, the NEA completed a pressurised water reactor (PWR) main steam line benchmark (MSLB) against coupled T-H and neuron kinetics codes. A small benchmark team from Pennsylvania State University (PSU) in the United States had been responsible for developing the benchmark specification, assisting the participants and co-ordinating the benchmark activities. The benchmark was very well-received internationally. Participants felt that there should be a similar benchmark against the codes for a boiling water reactor (BWR) plant transient. The turbine trip (TT) transients in a BWR are pressurisation events in which the coupling between core phenomena and system dynamics plays an important role. Also, the available real plant experimental data makes the proposed benchmark problem very valuable. NEA, OECD and US NRC have approved it to validate advanced system best-estimate analysis codes.

As a result, the benchmark project was established to challenge the coupled system thermal-hydraulic/neutron kinetics codes against a Peach-Bottom-2 (a GE-designed BWR/4) turbine trip transient with a sudden closure of the turbine stop valve. Three turbine trip (TT) transients at different power levels were performed at the Peach Bottom-2 BWR/4 Nuclear Power Plant (NPP) before shutdown for refuelling at the end of cycle 2 in April 1977. The second test was selected for the benchmark problem to investigate the effect of the pressurisation transient (following the sudden closure of the turbine stop valve) on the neutron flux in the reactor core. In a best-estimate manner, the test conditions approached the design basis conditions as closely as possible. The actual data were collected, including a compilation of reactor design and operating data for Peach Bottom cycles 1 and 2 and the plant transient experimental data. The transient was selected for the benchmark because it is a dynamically complex event in which neutron kinetics in the core are coupled with thermal-hydraulics in the reactor's primary system.

The reference problem chosen for simulation in a BWR was a turbine trip transient, which began with a sudden turbine stop valve (TSV) closure. The pressure oscillation generated in the main steam piping propagated with relatively little attenuation into the reactor core. The induced core pressure oscillation resulted in dramatic changes in the core void distribution and fluid flow. The magnitude of the neutron flux transient taking place in the BWR core was strongly affected by the initial rate of pressure rise caused by pressure oscillation and a strong spatial variation. The correct simulation of the power response to the pressure pulse and subsequent void collapse required a 3-D core modelling supplemented by 1-D simulation of the remainder of the reactor coolant system.

The purpose of the proposal was to establish a boiling water reactor turbine trip benchmark exercise, based on a well-defined problem with a complete set of input specifications and reference experimental data for the qualification of the coupled 3-D neutron kinetics/thermal-hydraulic system transient codes. Since this kind of transient is a dynamically complex event with reactor variables changing very rapidly, it constitutes as a good benchmark problem to test the coupled codes on both levels: neutronics/thermal-hydraulic coupling and core/plant system coupling. Subsequently, the objectives of the proposed benchmark were comprehensive feedback testing and examination of the capability of coupled codes to analyse complex transients with coupled core/plant interactions by comparing with actual experimental data.

Definition of the benchmark exercises

Data related to BWR-TT can be requested from the NEA Data Bank: https://www.oecd-nea.org/tools/abstract/detail/NEA-1640/