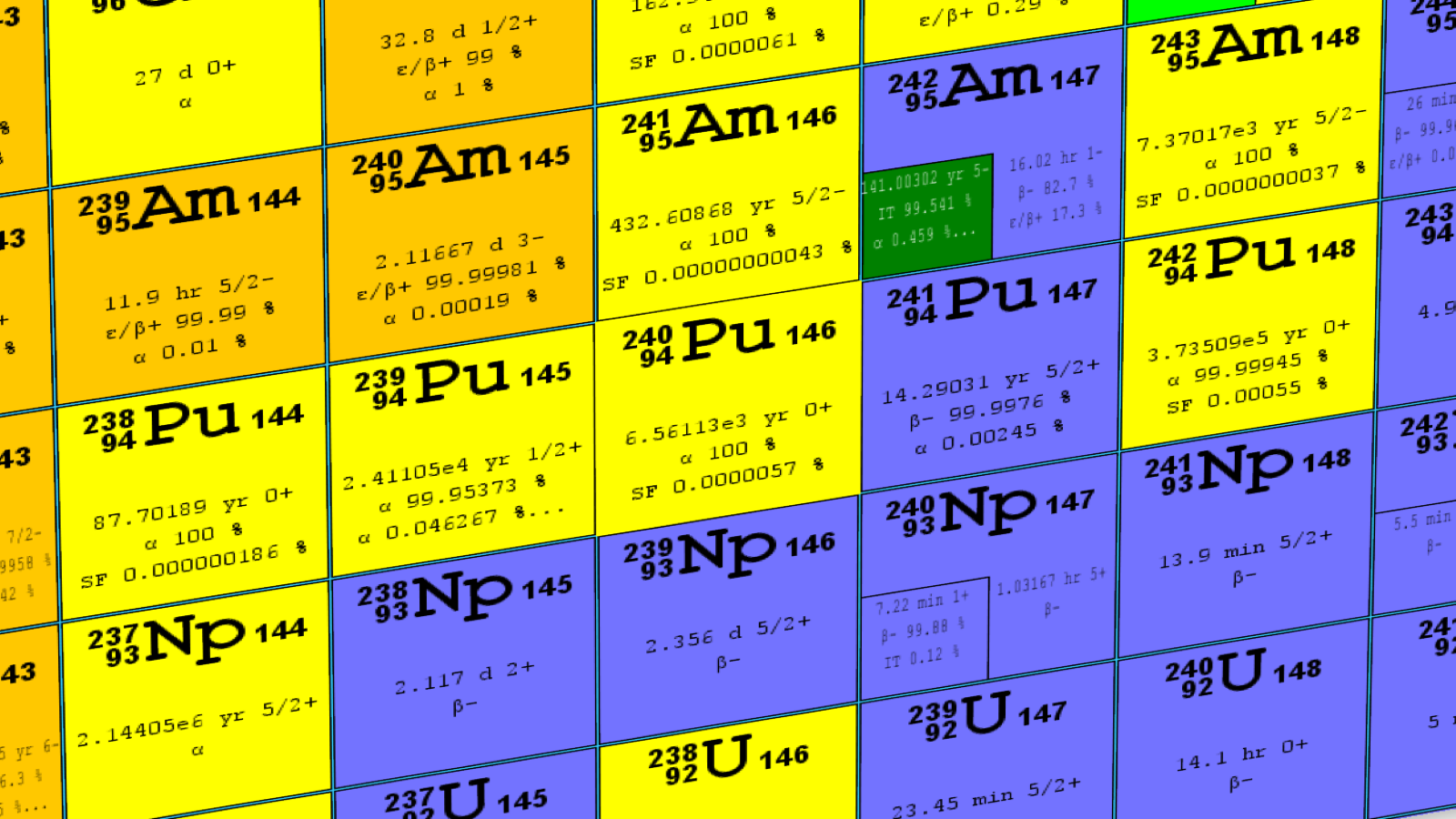 The future of the nuclear industry will depend crucially on considerations of economics, resource utilisation and environmental impact/waste management. For nuclear utilities who opt for reprocessing recycling of spent fuel, one of the main issues pertinent to these three areas is that of recycling plutonium. Moreover, with the recent commitment to reduce the nuclear weapons stockpiles, there has been renewed and generalised interest in the capabilities of both thermal and fast reactors to help make weapons grade plutonium less readily accessible for use in weapons. Additionally there is renewed and widespread interest in the possible role of fast reactors in burning minor actinides. For all these reasons the OECD/NEA Nuclear Science Committee decided to convene an international study group, the Working Party on Physics of Plutonium Recycling (WPPR), to review the physics aspects of plutonium recycle.

A first set investigated particular issues related to mixed oxide (MOX) usage in PWRs with plutonium both of typical and poor isotopic quality. This last plutonium is expected to become available for recycle early in the next century when multiple recycle of plutonium, as PWR MOX, could be expected to be implemented. The benchmarks were designed to question whether present nuclear data and lattice codes are likely to require further development and validation to be able to satisfactorily calculate the core physics performance with such plutonium.

A second set of benchmarks examined fast reactor systems to determine the level of agreement as to the rates at which plutonium can be burnt and minor actinides can be fissioned, in particular in order to reduce the source of potential radiotoxicity. Of special interest were studies focused on fast reactor systems, which then are optimised for consuming plutonium rather than establishing a breeding cycle, the physics of which has been widely investigated. Such systems may have an important role in managing plutonium stocks until such time that a major programme of self-sufficient fast-breeder reactors is established.

The activities in this area by the former Working Party on Physics of Plutonium Fuels and Innovative Fuel Cycles (WPPR) provided member countries with up-to-date information to preserve knowledge and to develop consensus regarding core physics and fuel cycle issues arising from the irradiation of plutonium in current and future generation plants.

The core physics aspects considered were basic nuclear performance parameters such as:

The fuel cycle issues considered were those relevant to logistical, strategic and environmental aspects of the fuel cycle including:

Specific reactor types considered included, but were not limited to the following:

The goals of WPPR were to do the following:

The mandate was last revised on 2 February 2001 and the activities were integrated with the Working Party on Scientific Issues of Reactor Systems (WPRS).

The Expert Group on Reactor-based Plutonium Disposition (TFRPD) dealt with the status and trends of reactor physics, fuel performance and fuel cycle issues related to the disposition of weapons-grade plutonium as a mixed oxide fuel.