Following a six-year pause and pursuant to an agreement constituted by the NEA and the International Atomic Energy Agency (IAEA), the NEA Data Bank has resumed the distribution of its nuclear computer codes and processed nuclear data libraries to the IAEA member states that are not NEA, NEA Data Bank and/or OECD members.

As part of the agreement and in support of the initiative, the IAEA has stationed a Liaison Officer at the Data Bank since December 2019 who will facilitate the resumption of the service. The Data Bank distributes requested materials to non-NEA/OECD countries in accordance with dedicated rules and restrictions, akin to the service provided to its participating countries. The resumption of Data Bank services to non-NEA/OECD countries will increase co-operation between the NEA and the IAEA, and be mutually beneficial for both agencies. 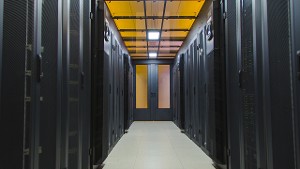 About the Data Bank 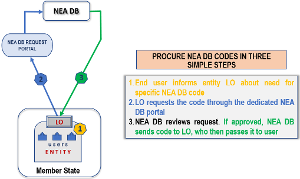