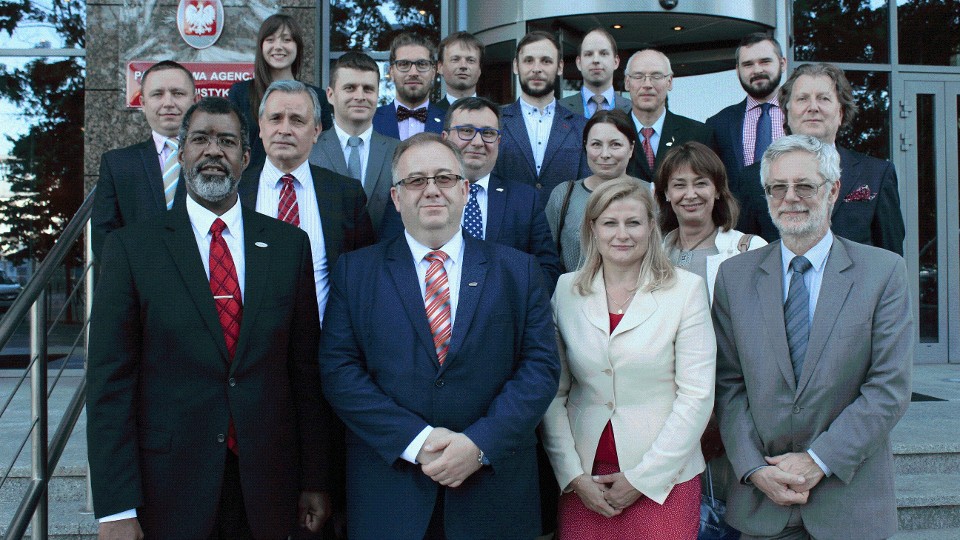 NEA Director‑General William D. Magwood, IV, undertook his first official visit to Poland on 28‑29 May 2018 for meetings with the Ministry of Energy, the Ministry of Investment and Economic Development, the National Atomic Energy Agency (PAA) and the National Centre for Nuclear Research (NCBJ).

"It is up to each country to decide whether or not to use nuclear power. The role of the NEA is to help any of its member countries which choose to use nuclear power to do so safely, securely and sustainably," said NEA Director‑General Magwood. "The NEA stands ready to provide our advice and analysis to Poland as it considers the implementation of a nuclear power programme."

While in Poland, the Director‑General also visited the MARIA research reactor and various other installations at the NCBJ. Named after Polish‑French physicist, chemist and two‑time Nobel Prize winner Marie Skłodowska‑Curie, the MARIA reactor first began producing medical radioisotopes in 2010, thereby helping to address shortages in the global supply chain. 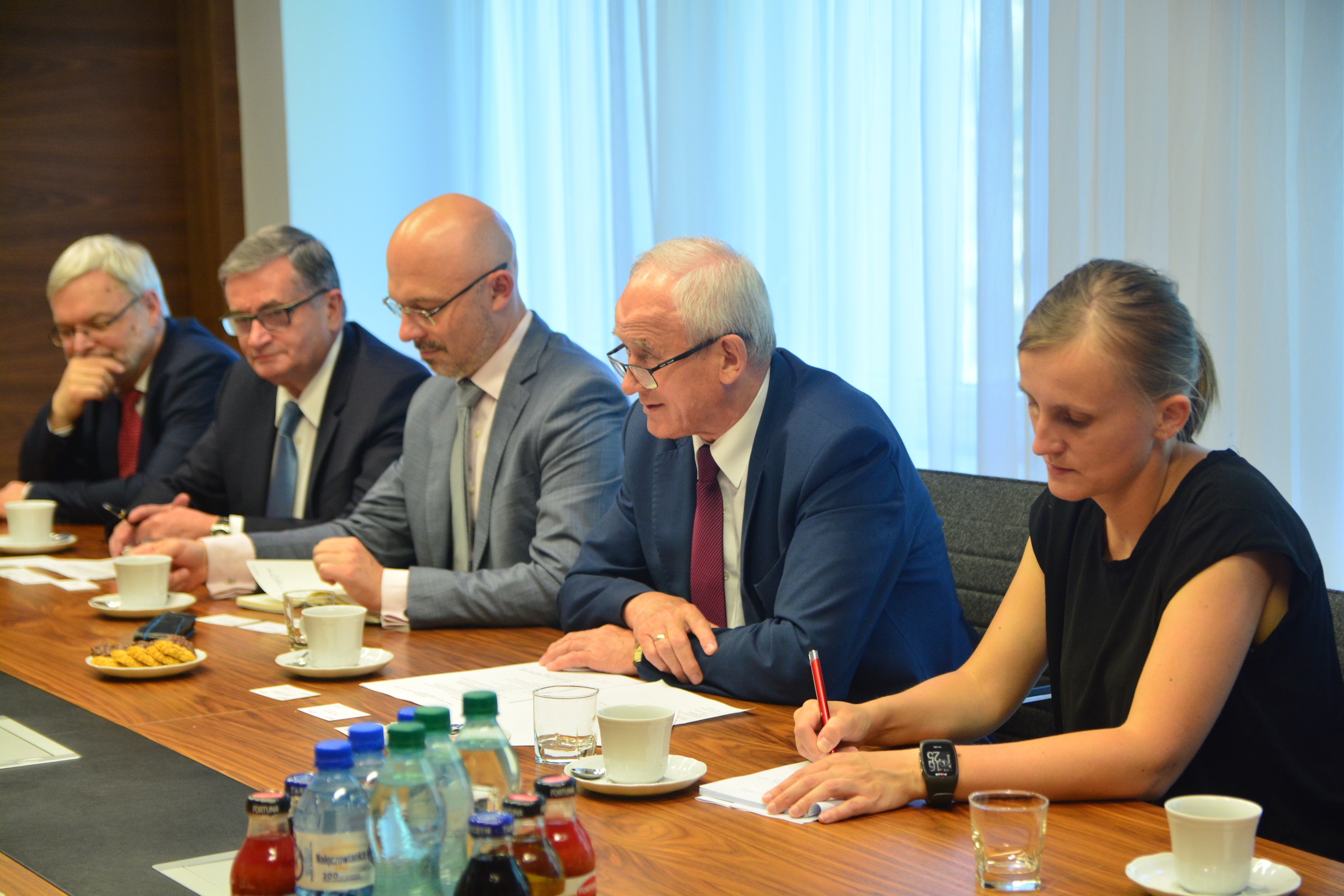 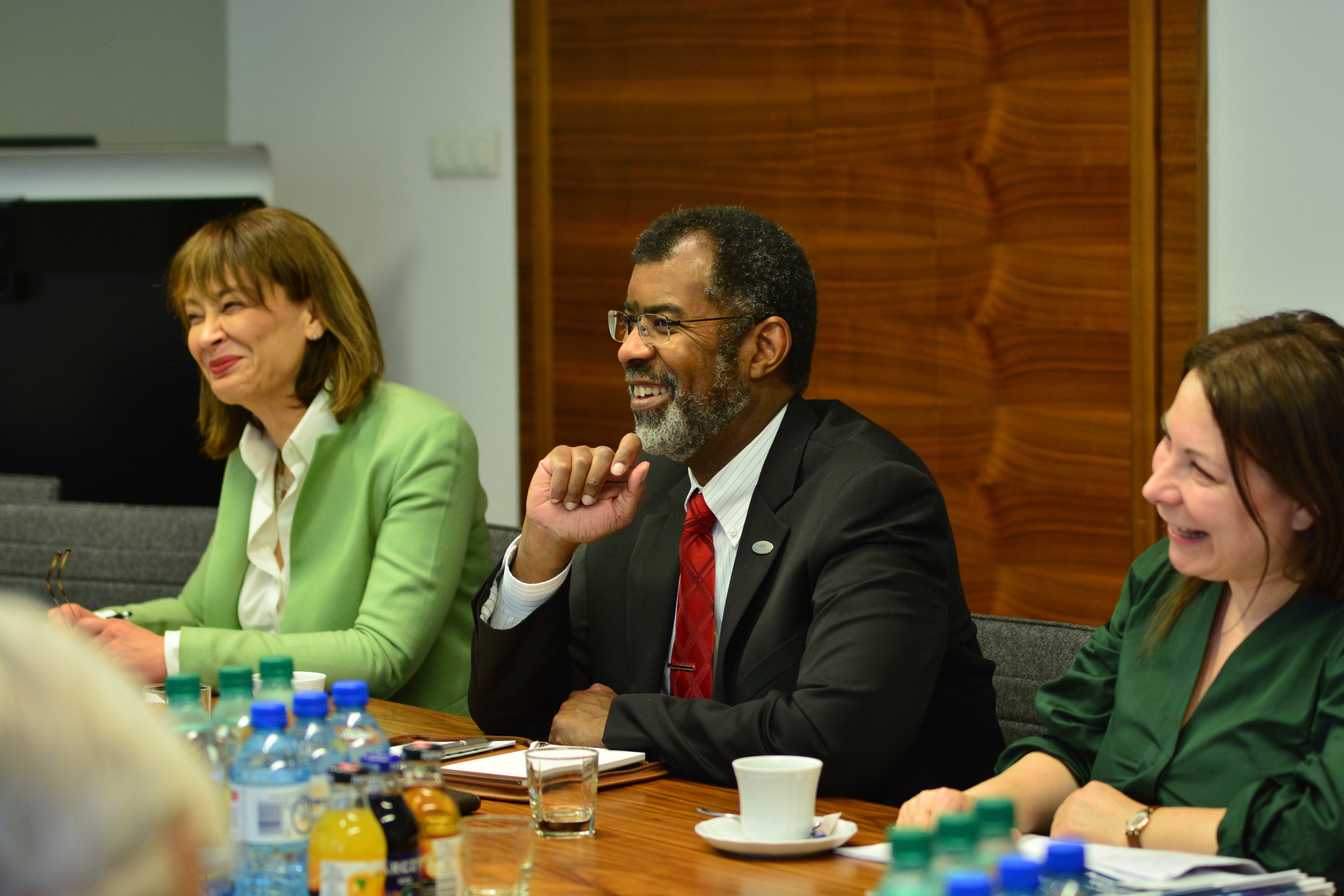 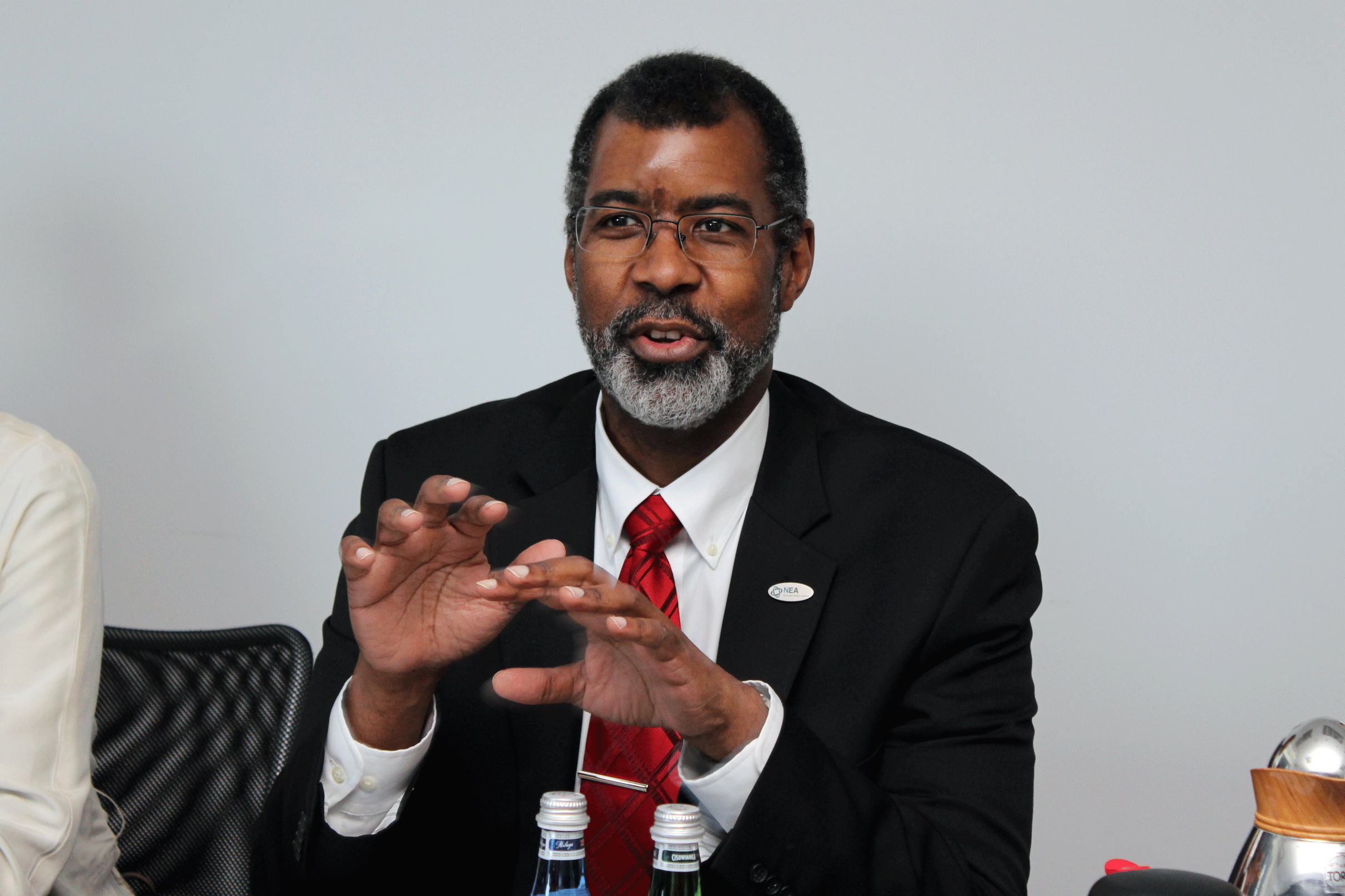 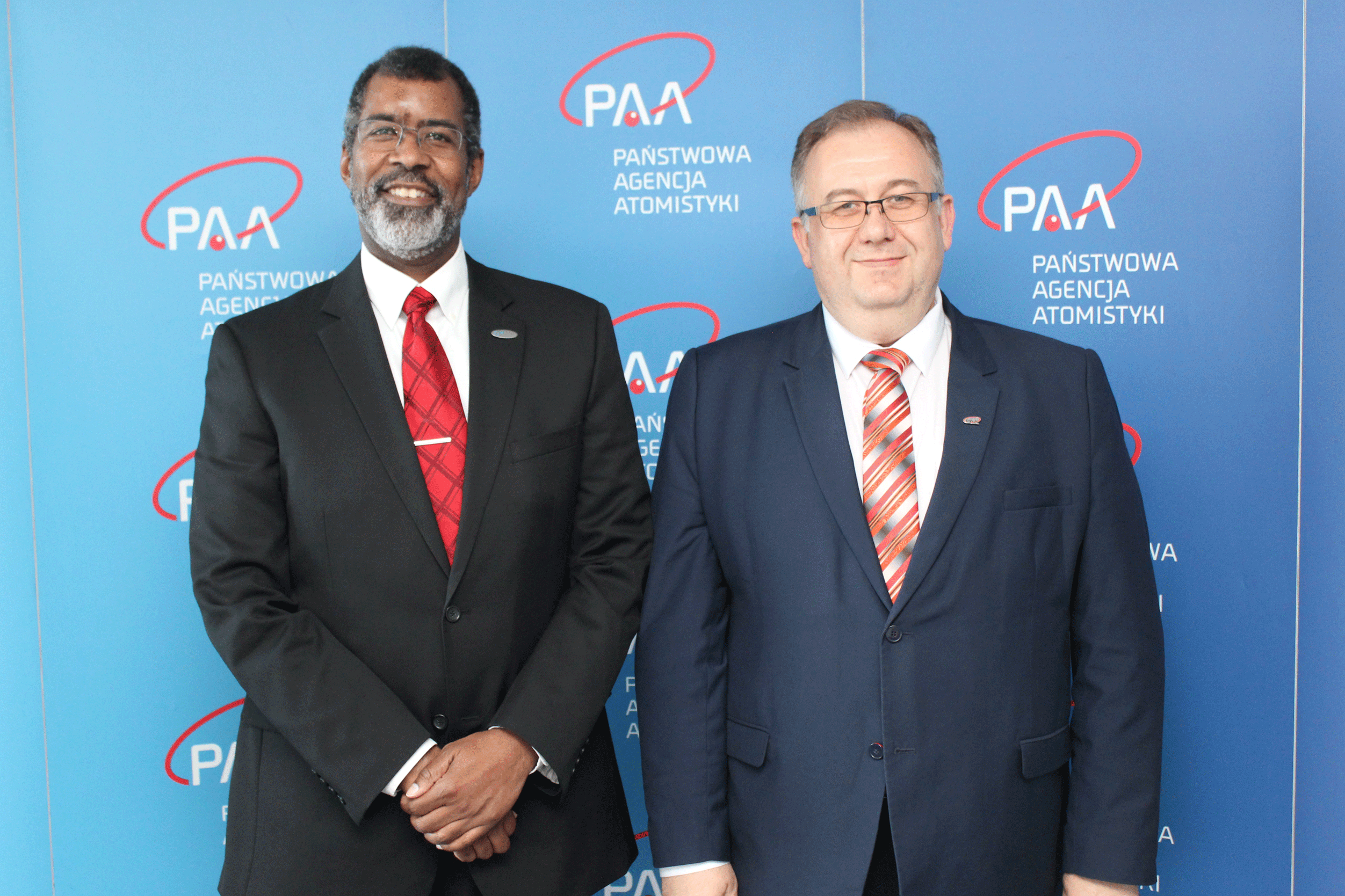 The Nuclear Energy Agency (NEA) is an intergovernmental agency which operates within the framework of the Organisation for Economic Co‑operation and Development (OECD). It facilitates co‑operation among countries with advanced nuclear technology infrastructures to seek excellence in nuclear safety, technology, science, related environmental and economic matters and law. The mission of the NEA is to assist its member countries in maintaining and further developing, through international co‑operation, the scientific, technological and legal bases required for a safe, environmentally sound and economical use of nuclear energy for peaceful purposes. It strives to provide authoritative assessments and to forge common understandings on key issues as input to government decisions on nuclear technology policies. NEA membership includes 33 countries representing 82% of the world's installed nuclear electricity generating capacity.

Poland is an important partner in many areas of NEA work, having participated in the Agency's work since 1993, and became a full member in 2010. Poland's membership of the NEA grants it access to the best international network of technical experts, and an opportunity to leverage its national resources.