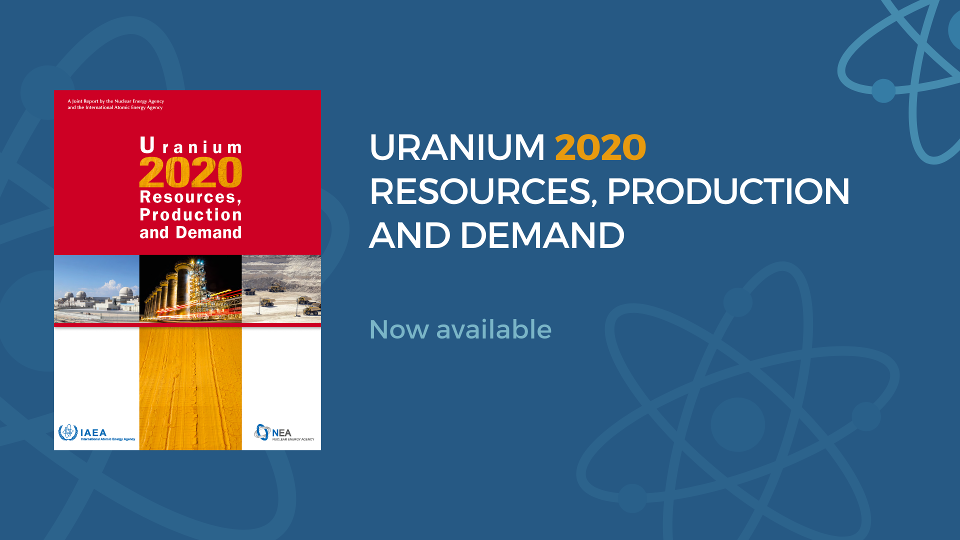 Sufficient uranium resources exist to support the long-term, sustainable use of nuclear energy for low-carbon electricity generation as well as for other uses such as industrial heat applications and hydrogen production. However, the impact of the ongoing COVID-19 pandemic on the industry and recent reductions in uranium production and exploration could affect available supplies. Timely investment in innovative mining and processing techniques would help assure that uranium resources are brought to market when they are needed.

These are among the main findings of the latest edition of Uranium – Resources, Production and Demand, also known as the "Red Book", an essential global reference prepared jointly on a biennial basis by the OECD Nuclear Energy Agency (NEA) and the International Atomic Energy Agency (IAEA).

The 2020 edition of the Red Book presents the most recent review of uranium market fundamentals, based in large part on official government information, and offers a statistical profile of the global uranium industry. It includes data on uranium resources, exploration, production and stocks, along with 45 country reports with detailed information on mine development plans, status of environmental and social aspects of uranium mining, and national regulations and policies.

The Red Book shows that global uranium resources have increased, but more modestly than in previous years. The world's conventional identified uranium resources amounted to 8 070 400 tonnes of uranium metal (tU) as of 1 January 2019. These represent all reasonably assured and inferred uranium resources that could be recovered at market prices ranging from 40 to 260 USD/KgU (equivalent to 15 to 100 USD/lb U3O8). Compared to the total reported in the 2018 edition, this is an increase of only 1%. A small portion of the overall changes in identified resources relate to new discoveries. Additions to the uranium resource base could come from yet undiscovered or unconventional resources, such as uranium from phosphate rocks.

Continuing a downward trend over several years, worldwide domestic exploration and mine development expenditures decreased to approximately USD 0.5 billion in 2018, a significant drop from USD 2 billion in 2014. This trend is not expected to result in shortfalls but could signal market issues in the longer-term.

Global uranium mine production decreased by 10.8% from 2017 to 2018 due to production cuts resulting from poor market conditions but increased slightly by 1% to 54 224 tU in 2019. Furthermore, planned uranium production cuts in early 2020 were deepened by the onset of the COVID-19 pandemic, and its effects could be felt through 2021 and beyond.

While some uranium producers reduced activities at some facilities, others opted to close operations until market conditions improve sufficiently to justify re-opening. The resources and annual production capacity of these temporarily closed operations, referred to as idled mines, are examined for the first time in the 2020 edition of the Red Book. The report suggests that annual production capacity could increase relatively quickly by bringing these idled mines back into service if market conditions improve.

Given these projections, the uranium resource base described in the Red Book is more than adequate to meet low and high case uranium demand through 2040 and beyond. Meeting high case demand requirements through 2040 would consume about 28% of the total 2019 identified resource base recoverable at a cost of < USD 130/kgU (USD 50/lb U3O8) and 87% of identified resources available at a cost of < USD 80/kgU (equivalent USD 30/lb U3O8). Future supplies would benefit from timely research and innovation efforts to further improve uranium exploration and develop new, more cost-effective extraction techniques. Strong market conditions will be instrumental in achieving the required industry investment to develop and deploy new technologies.

The Nuclear Energy Agency (NEA) is an intergovernmental agency which operates within the framework of the Organisation for Economic Co-operation and Development (OECD). It facilitates co-operation among countries with advanced nuclear technology infrastructures to seek excellence in nuclear safety, technology, science, related environmental and economic matters and law.

The International Atomic Energy Agency (IAEA) is the world's central intergovernmental forum for scientific and technical co-operation in the nuclear field. It works for the safe, secure and peaceful uses of nuclear science and technology, contributing to international peace and security and the United Nations Sustainable Development Goals.

The Joint NEA/IAEA Group on Uranium (UG) prepares each edition of Uranium – Resources, Production and Demand. The Group also co-ordinates the preparation of periodic assessments of the world's supply of natural uranium, examines the relationship of these supplies to demand projections and recommends actions that might be taken to ensure adequate long-term supply of uranium for nuclear power development. 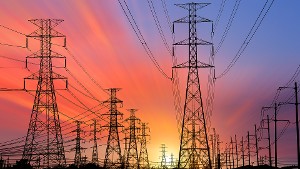 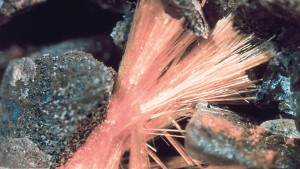 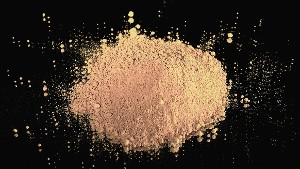