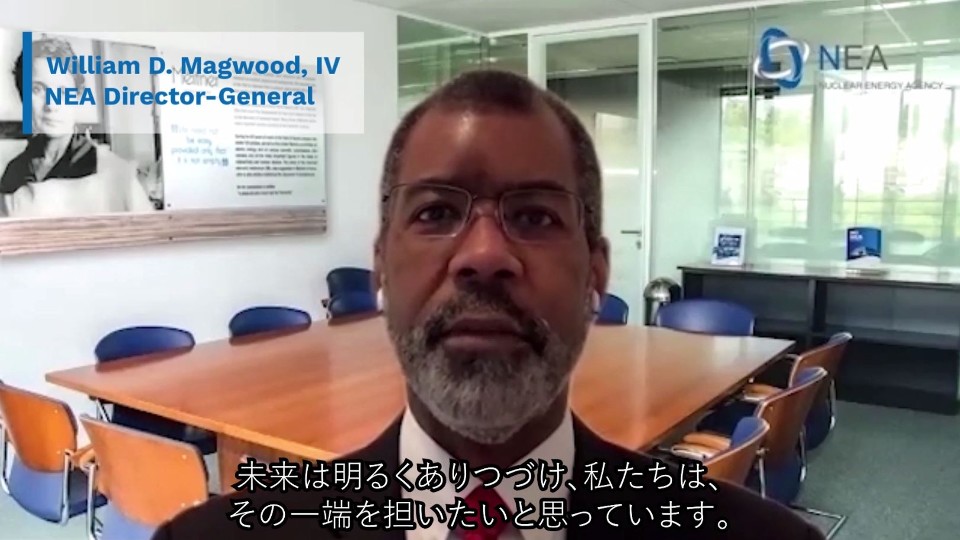 The message was recorded and orginally published in March 2021, marking 10 years since the accident at the Fukushima Daiichi Nuclear Power Plant.

My name is Bill Magwood. I am Director-General of the OECD Nuclear Energy Agency.

Ten years ago, I awoke to the news of a horrible tragedy in Japan. A large earthquake had struck off the coast of the Eastern part of Japan and precipitated an unprecedented tsunami that swept across the country.

My first thought was for friends that I had in Japan and I wondered about their safety. I rushed to my office. At that time, I was with the Nuclear Regulatory Commission in the United States and tried to reach people and also put on our television to watch the unfolding tragedy. To this day, my heart goes out to people who suffered through that tsunami tragedy. Nearly 20 000 people lost their lives that day.

Of course, because my role is in the nuclear energy area, we also began to look at the unfolding problems of the Fukushima Daiichi plant that; they came across later that morning. By the end of that first day, we knew that we were facing a severe accident in Japan. The worse severe accident that we had really seen with Western technology.

In the week that followed, we tracked progress to try to control the events at the site. It really was one of the most difficult weeks in my career, because I was helpless to help more than just provide moral support and information. Fortunately, authorities in Japan and the operators at the site were able to bring the situation under control. But today, ten years later the work goes on to clean up from this tragedy.

We have learned a lot over the years. Since the ten years of this accident, we have learned that we have to be more resilient when it comes to operating nuclear power plants, and we have to take into consideration the human aspects of nuclear safety. We also learned to have great humility when it comes to anticipating extreme natural catastrophes.

As we reflect on what happened ten years ago, I think it is important to always remember the human element, the people that lost their lives, the people that lost their livelihoods, the people to this day that are still displaced. Those of us who work in the nuclear sector owe a lot to the people of Fukushima Prefecture. We owe them our continued support for the years to come, and we owe our support to authorities in Japan as they continue to clean up the site and to remediate the surrounding communities.

On behalf of the Nuclear Energy Agency, we pledge that we will continue to provide our best support as this work goes on. We also pledge to continue the development of nuclear energy as a source of clean power for the long-term future. The two are not incompatible, and we know that we have a long way to go to show public around the world that nuclear power can play a large role in decarbonising our economies in the future.

We made great progress. More progress is yet to come. The future is still quite bright and we look forward to being a part of it. 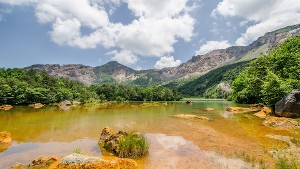