Statement on the passing of Dr Peter Lyons 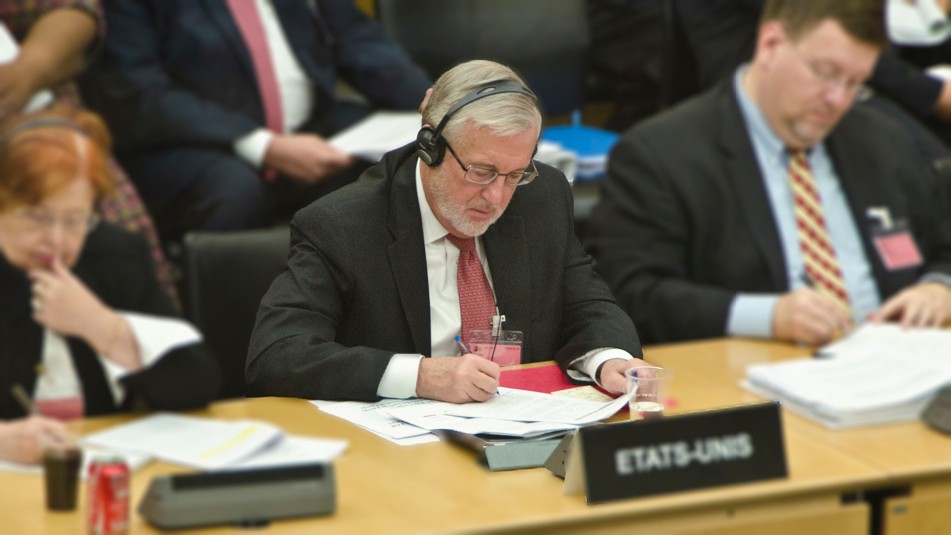 The NEA community is deeply saddened by the loss of Dr Peter Lyons.

Dr Lyons also led the United States delegation to the NEA Steering Committee for Nuclear Energy from April 2011 to March 2015.

“Pete was an outstanding public servant and an invaluable leader in nuclear energy policy for decades,” said NEA Director-General William D. Magwood, IV. “To me, he was a close partner and advisor over many years, a person of great character and substance, and a good friend. We will all miss him.” 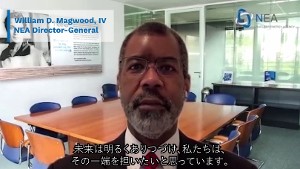 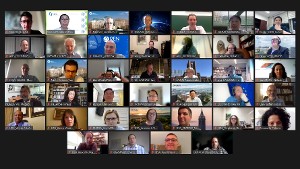