The challenges and opportunities in financing small modular nuclear reactors 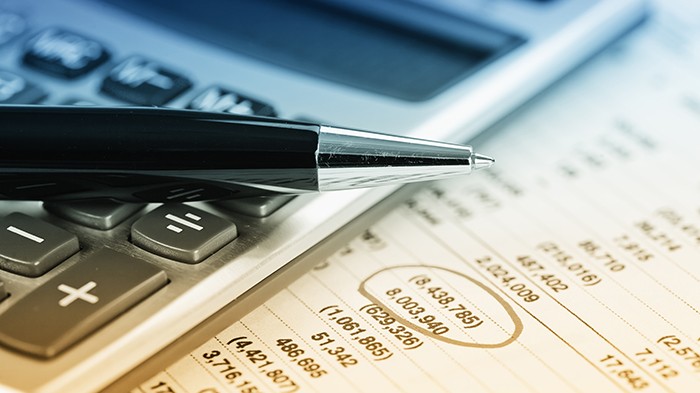 "The time is now. So the question is — we have a window of opportunity for SMRs as a climate change solution, what are we going to do about it?"

Small modular reactors (SMRs) hold considerable promise for the future, but they face important  hurdles. Securing financing for SMRs is one such challenge, and this was the topic of a webinar hosted jointly by the NEA and the International Framework for Nuclear Energy Cooperation (IFNEC) on 18 May 2021.

The discussion brought together a panel of experts from the public sector as well as  the industry to share perspectives related to the financing for SMRs.

“There are many different factors coming into play when you talk about bringing a manufacturing approach to reactors: the infrastructure that’s required, the regulatory issues that come into play, but also there is the financing,” said NEA Director-General William D. Magwood, IV. “As these technologies get closer to implementation, financing will become increasingly important. When you look at small reactors, it isn’t just simply the fact that they are small; it is that they provide flexibilities and possibilities that are very different from today’s reactors but at the same time they present questions, uncertainties and unknowns.”

SMRs could have an advantage in terms of financing over more traditional reactors because they are smaller and can be built more quickly through a standardised manufacturing process. Having multiple SMRs allows an operator to add modules and generate power incrementally — which should reduce upfront investment risk.

Diane Cameron, the Head of the NEA Division for Nuclear Technology Development and Economics, noted that SMRs can be used in remote, off-grid locations and could provide an excellent complementary source of power to variable renewable energy as older sources like coal are phased out. This is particularly valuable as countries slash their carbon emissions to meet global climate change targets. 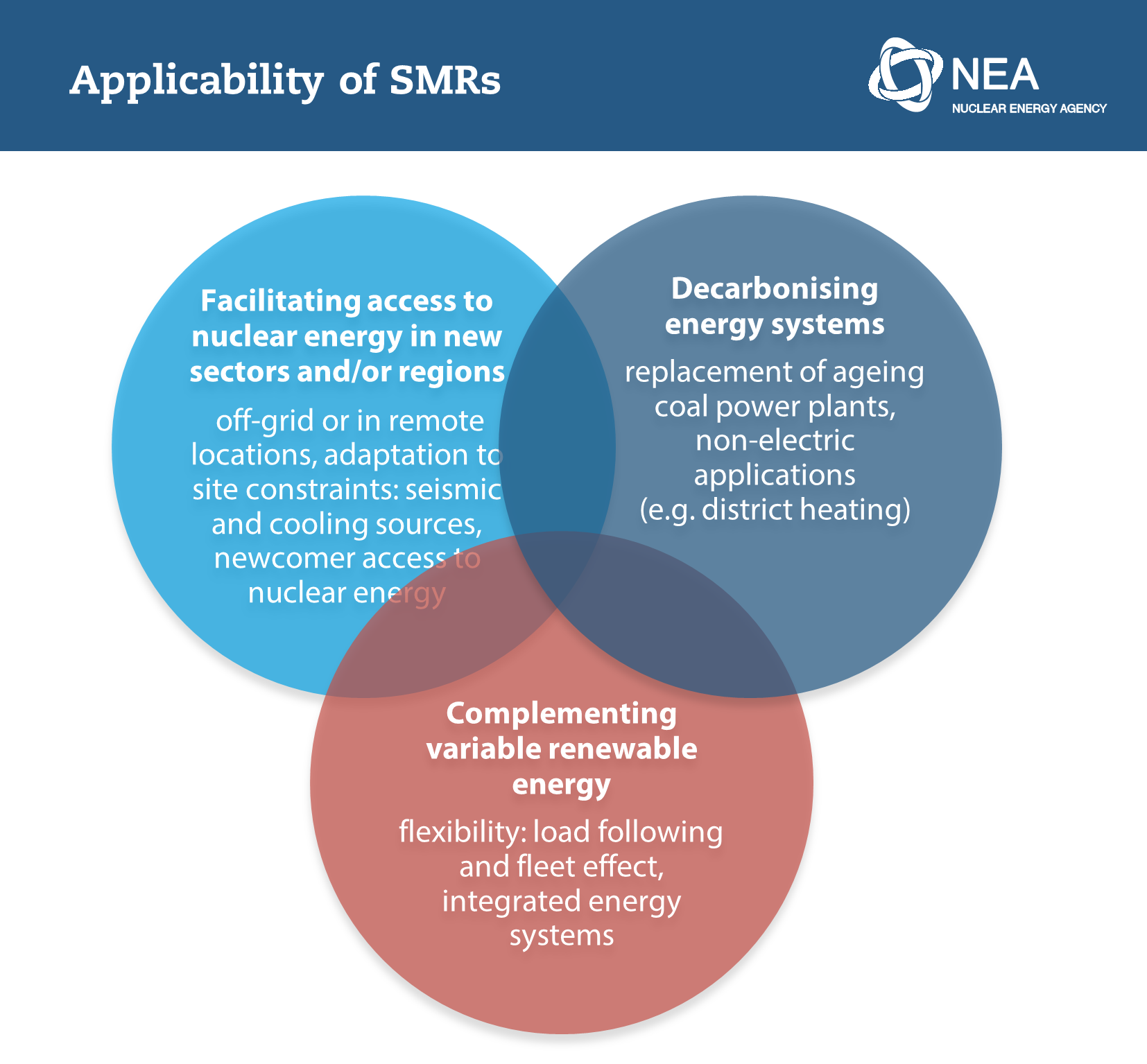 However, SMRs have not yet reached commercial maturity. Their smaller size means they do not have the economies of scale of larger reactors. There is also a large number of SMR concepts in development – about 70 – and it may be necessary to focus on a select few mature designs to make them economically viable.

Jiashu Tian, General President of the Hualong Nuclear Power Technology Co., Ltd., in China, noted that the R&D costs are massive and require investors with significant risk appetite. This shifts the investment burden to the supply side and could require government involvement.

Kalev Kallemets, CEO of Fermi Energia in Estonia, said his company had raised funds from the private sector and found strong interest in its projects. For Fermi Energia there is a real business case to develop and deploy SMRs because carbon prices are bound to increase as the European Union looks to reduce its emissions to zero in the power sector.

It is a long-term vision that can also appeal to countries that do not yet have nuclear power but are planning to deploy it as part of a decarbonisation programme. For a country like Kenya, SMRs can provide greater flexibility to adapt to changes in the economy, said Winnie Ndubai, Director of Strategy & Planning at the country’s Nuclear Power and Energy Agency.

Jeff Harper, Vice President for Strategy and Business Development at X-Energy, stressed that the time is now for SMRs because of a convergence of two factors: technological innovation and political recognition that carbon emissions must be reduced to address the climate crisis. He singled out regulatory risk and public perceptions of SMRs as perhaps the greatest hurdles to getting investors involved. 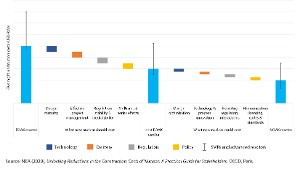