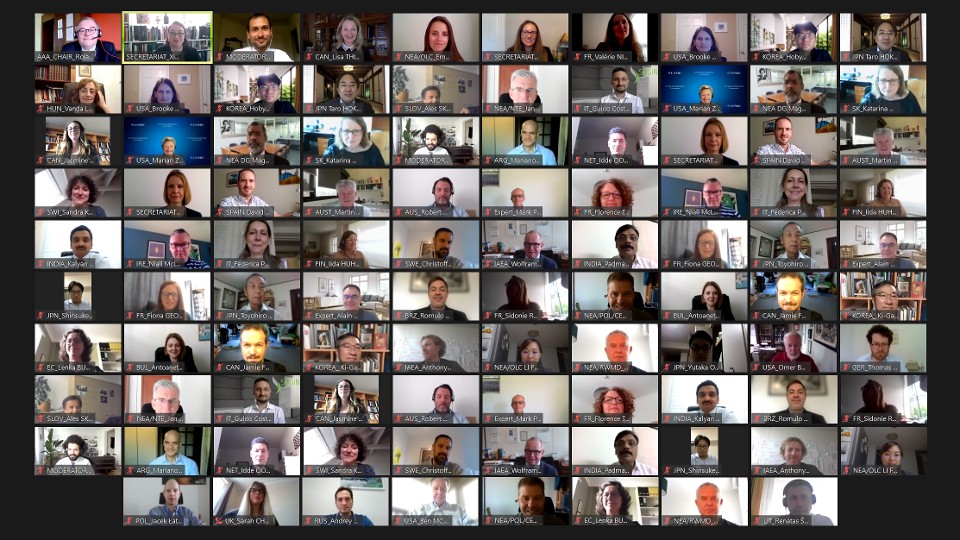 The NEA supports its member countries in their efforts to create the sound national and international legal regimes required for the peaceful uses of nuclear energy. The work of the Agency in this area is co-ordinated through the NEA Nuclear Law Committee (NLC), a highly focused group of specialists designated by the NEA member countries, comprising lawyers, policy makers, academics and technical experts.

The NLC met remotely on 9-11 June 2021 to review the ongoing activities of the NEA Office of Legal Counsel and the NLC working parties on nuclear liability and transport, deep geological repositories and nuclear liability, and the legal aspects of nuclear safety. The meeting was attended by 90 participants representing 28 NEA member countries, five partner countries, the International Atomic Energy Agency (IAEA), the European Commission (EC) and the insurance industry.

Participants discussed the current and future NEA activities relating to small modular reactors (SMRs), the progress made on the forthcoming reports of the Third and Fourth International Workshops on the Indemnification of Damage in the Event of a Nuclear Accident and the latest status of case law regarding the Fukushima Daiichi nuclear power plant accident. They were informed about new initiatives to establish claims handling processes in case of nuclear incidents.

The discussion also touched on the adoption of the Guidance on the applicability of the Espoo Convention to the lifetime extension of nuclear power plants and the entry into force of the Regional Escazú Agreement on Access to Information, Public Participation and Justice in Environmental Matters in Latin America and the Caribbean. Additionally, the meeting agenda featured a presentation by the United Kingdom on post-Brexit nuclear co-operation agreements and a presentation by a representative of the General Insurance Corporation of India on the policies available to nuclear operators and suppliers in India. 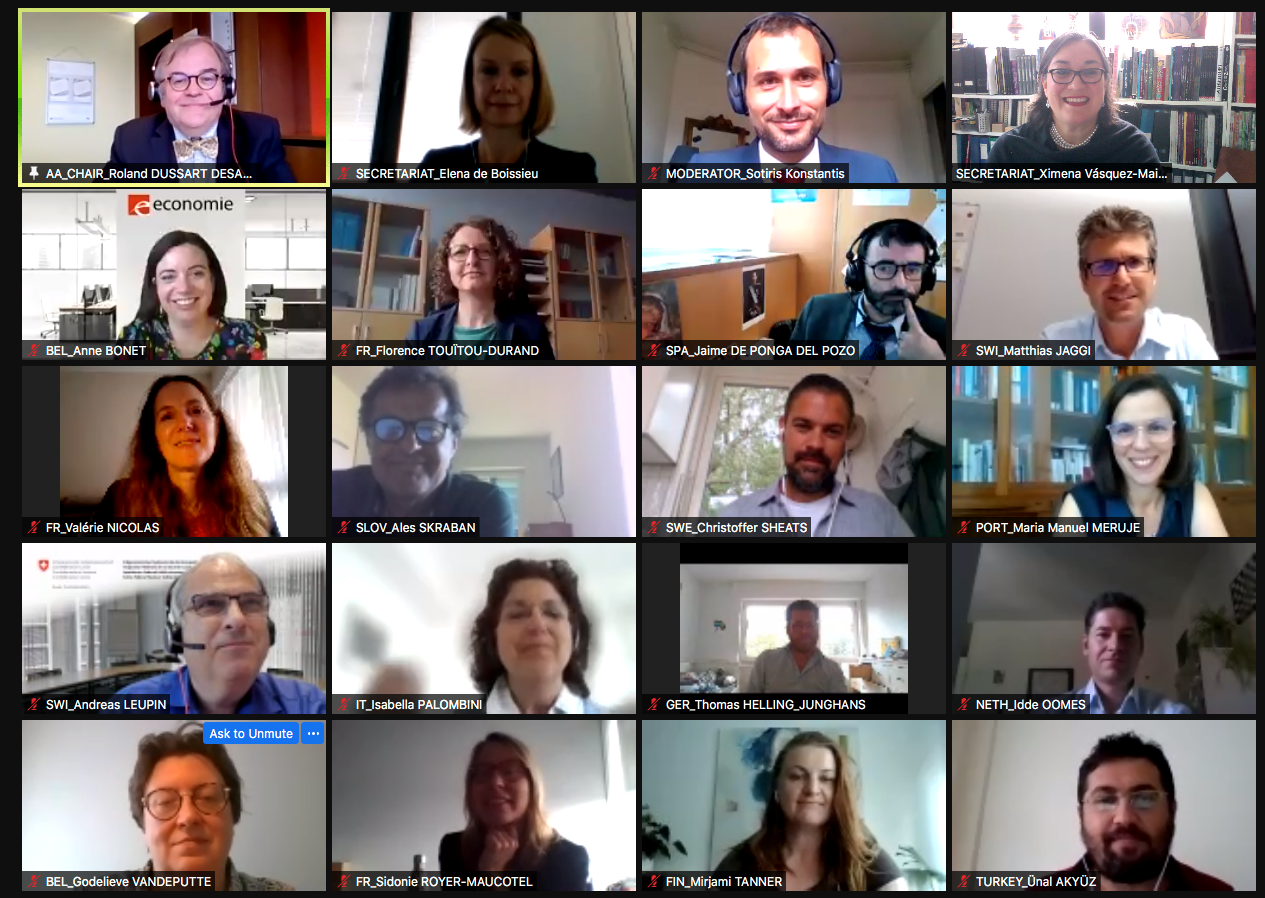