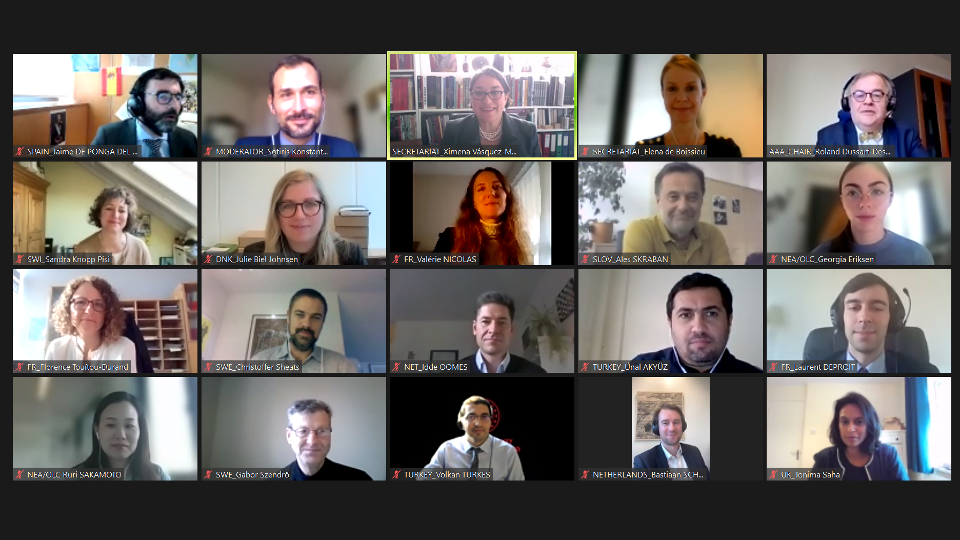 During this meeting, they also discussed the final steps towards the ratification of the 2004 Protocols to amend both conventions and took note of the relevant national provisions adopted in order to implement those protocols.

The Contracting Parties to the Paris Convention and to the Brussels Supplementary Convention have expressed their readiness to deposit their instruments of ratification of the 2004 Protocols simultaneously on 17 December 2021 during a ceremony to be held at the Organisation for Economic Co-operation and Development (OECD) in Paris, France,  both Protocols should come into force on 1 January 2022.