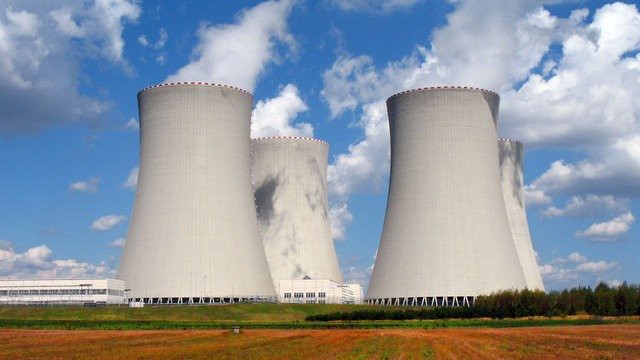 Significant changes are underway in key factors that guide the foci and work of the Nuclear Energy Agency, including important changes in nuclear technology, international policy frameworks, and environmental requirements.  It is essential that the Agency adapt to meet the new challenges faced by its member countries in the exploration and application of nuclear science and technology. It is in this context that a new, forward-looking NEA five-year Strategic Plan was adopted by the NEA Steering Committee for Nuclear Energy at the Steering Committee’s 142nd biannual meeting in October 2021.

The NEA Strategic Plan serves as a guiding instrument outlining the NEA mission and vision, operating framework, general strategy and strategic goals based on the priorities of the Agency’s member countries. This fifth Strategic Plan, adopted for the period 2023-2028, emphasises interactions with external organisations and groups, including academia, civil society, non-member countries and the nuclear industry. It also prioritises the role of nuclear energy in future, decarbonised energy frameworks, small modular reactors (SMRs) and Generation IV systems, stakeholder involvement and economics of nuclear as key topics of interest.

Other highlights of the Steering Committee’s October 2021 meeting included updates on NEA work on improving the gender balance in the nuclear sector, a presentation on the recently published NEA report Long-Term Operation of Nuclear Power Plants and Decarbonisation Strategies and webinar series “Disruptive Technologies for Nuclear Safety Applications and Updates”. The Steering Committee noted the implementation of two new joint projects in the area of nuclear safety as well: Experiments on Source Term for Delayed Releases (ESTER) and THAI Experiments on Mitigation measures, and source term issues to support analysis and further Improvement of Severe accident management measures (THEMIS) Project.

Participants in the debate highlighted the role of nuclear as a reliable source of low-carbon electricity and high heat in future clean energy systems and the importance of nuclear in their future energy plans. Among the observations made in the course of this discussion:  long-term operation of existing nuclear power plants is the least-cost option for low-carbon electricity generation in the near future; nuclear energy enables more extensive, more rapid and more cost-effective deployment of variable renewables by providing flexibility; and SMRs and other advanced technologies present game-changing opportunities for the use of nuclear energy.

The Strategic Briefing also highlighted the role of nuclear in contributing to climate change mitigation not only as a low-carbon source of electricity, but also as a valuable source of energy for a host of non-electric applications, including difficult-to-abate district and industrial heating, desalination and large-scale hydrogen production. Taken together, the contributions of long-term operation, new nuclear build using existing and up-and-coming nuclear technologies, nuclear hybrid energy and hydrogen systems could avoid 87 gigatonnes of cumulative emissions between 2020 and 2050.

The NEA is currently at COP26 to share insights and the latest data across a range of topics, including nuclear innovation, nuclear financing and the costs of energy provision on the path towards a net-zero future. The Agency will also host an event at the OECD COP26 Virtual Pavilion on 9 November 2021 on the availability of climate and development finance to support nuclear innovation with the objective to meet decarbonisation goals. 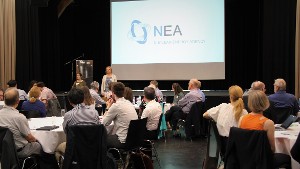 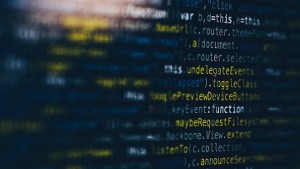 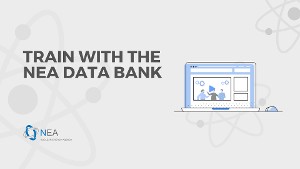