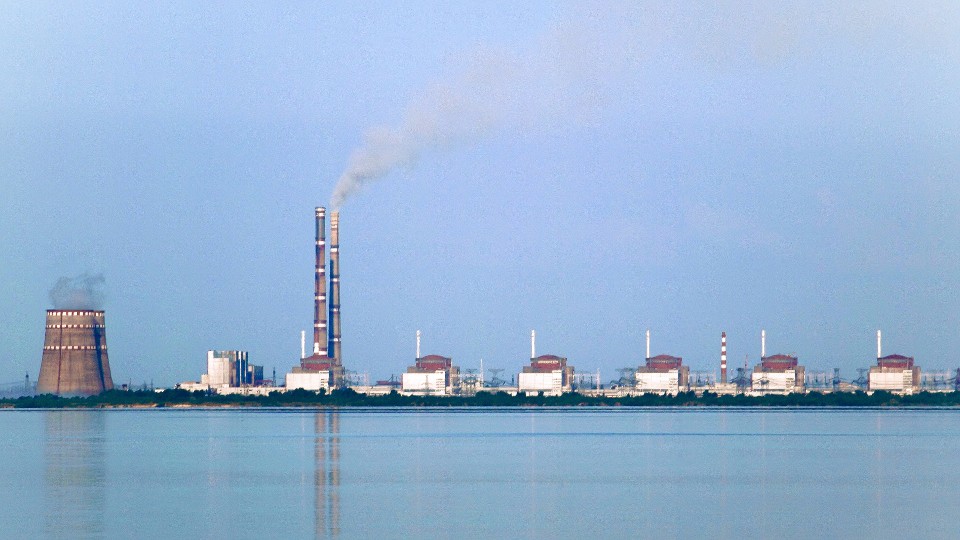 As events unfold in Ukraine, the NEA collects information from verifiable and reliable sources to support its members’ efforts to maintain an understanding of the state of nuclear safety and radiological protection in that country. Because our Ukrainian colleagues are faced with a highly uncertain, ever-changing and very challenging situation it is to be expected that obtaining detailed information on a regular basis may not be possible.

The Chernobyl nuclear power plant consisted of 4 operating units and 2 under construction at the time of the accident in April 1986 in Unit 4. It is also the site for an Interim Spent Fuel Facility and a Central Spent Fuel Facility.

The Kharkov Institute of Physics and Technology is the site of an experimental nuclear reactor used for research and to produce isotopes for medical and industrial use. The installation was placed in a deep subcritical state (“long-term shutdown”) mode on 24 February 2022.

The Kyiv Branch of SISP is used to store disused radioactive sources that had been applied in medical treatments, industrial uses, and scientific research.