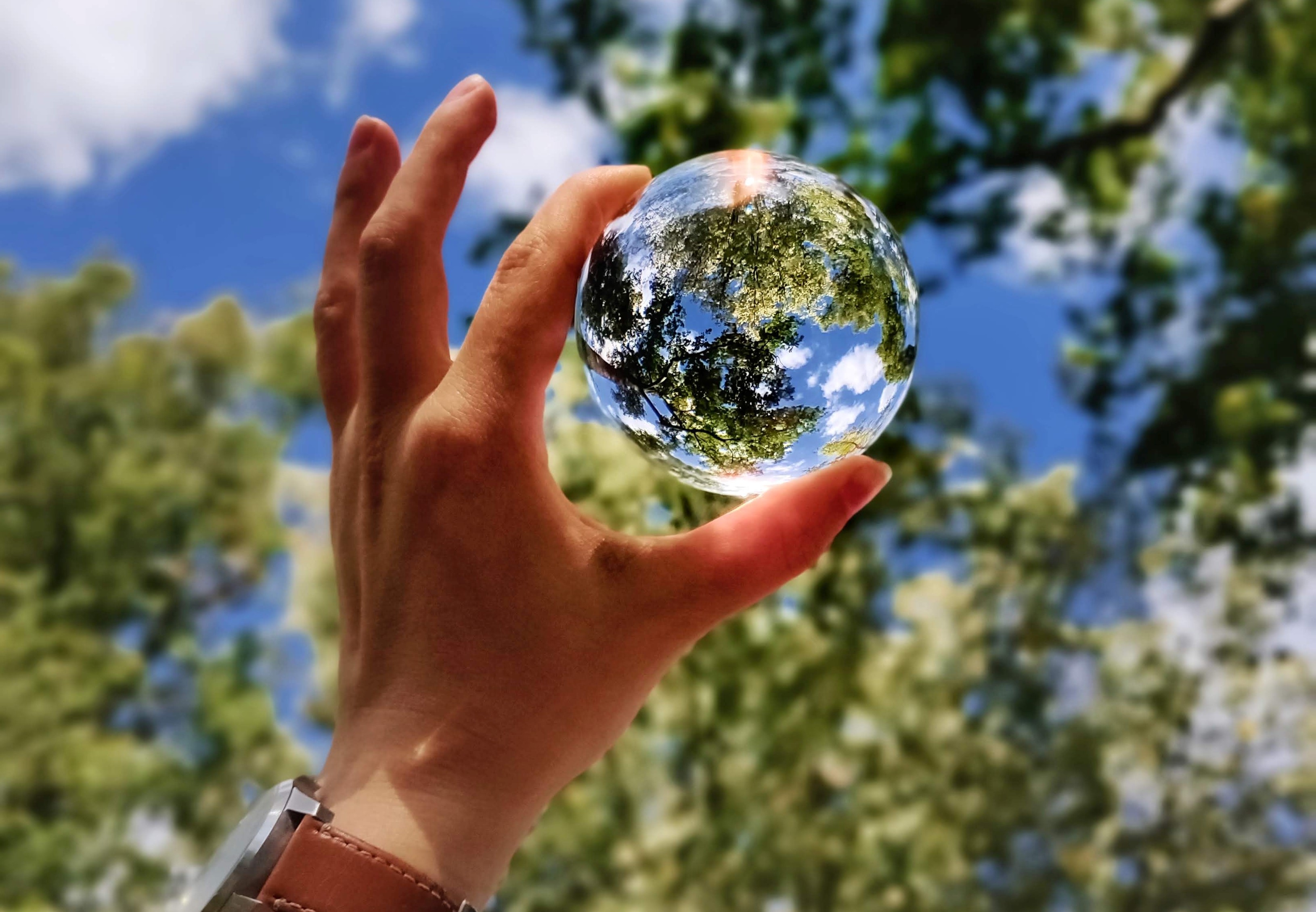 In Meeting Climate Change Targets: The Role of Nuclear Energy, the NEA explores the role of nuclear technologies and their applications toward achieving the globally recognised goal of Net Zero. Governments around the world are urgently seeking to rapidly decarbonise their economies whilst ensuring the security of energy supply. As underlined in the latest IPCC report, achieving Net Zero by 2050 will require an increasingly requisite role for nuclear energy as part of a diversified mix of low carbon technologies.

The launch of the new NEA publication Meeting Climate Change Targets: The Role of Nuclear Energy featured keynote remarks from government leaders followed by a presentation and discussion of the report's key findings. 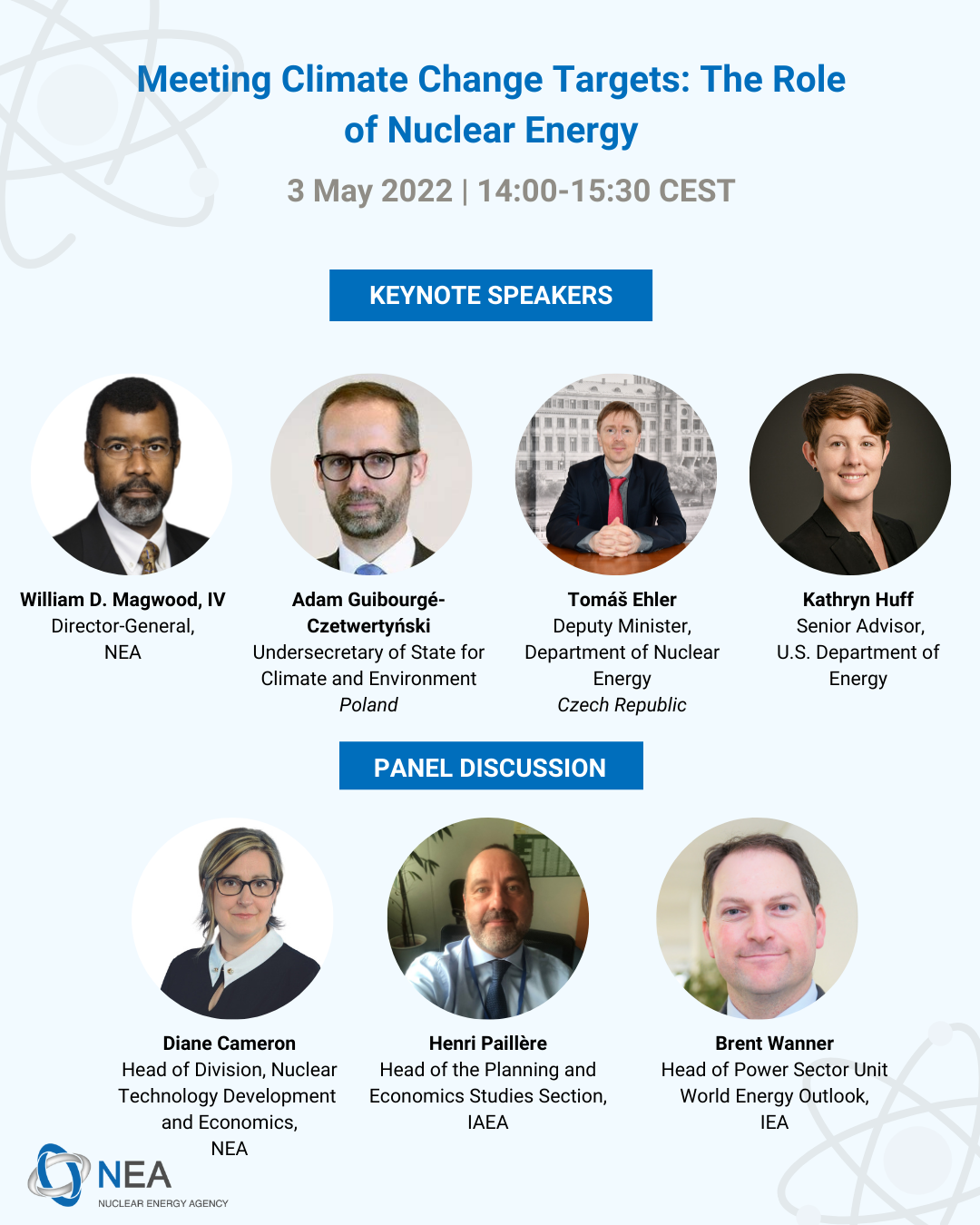