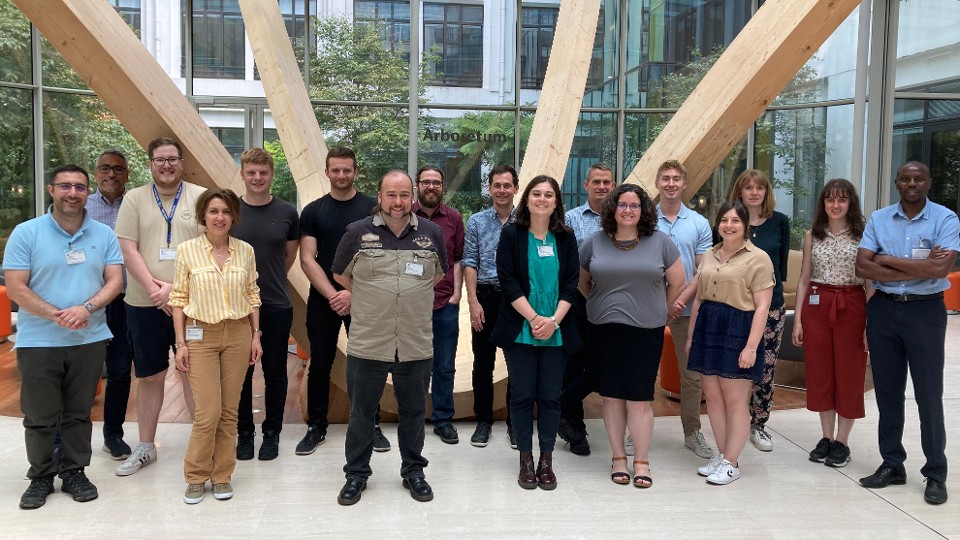 Participants at the first in-person course held by the NEA Data Bank since the pandemic started, 21-23 June 2022

The first in-person course held by the NEA Data Bank since the pandemic started was on FISPACT, an enhanced multi-physics platform for neutron, proton, alpha, deuteron or gamma particle interactions. The course took place from 21 to 23 June 2022 at the NEA offices in Paris, France and was led by two lead developers of the software from United Kingdom Atomic Energy Authority. This in-person course brought together 15 participants from five countries.

Participants in the course were given step-by-step demonstrations of FISPACT-II usage with case studies and sample tutorials. Code developers were also introduced to the recently-developed FISPACT-II API (currently in beta release with version 5), which provides advanced interface options.

The NEA Data Bank Computer Program Services (CPS) organises several training sessions every year to contribute to the dissemination of state-of-the-art codes and engage the nuclear community. Since 2020, CPS had switched from in-person teaching to online courses supported the NEA mission to bring together code users from all over the world and facilitate exchanges on the use of computer codes and has made the participation of many users possible. 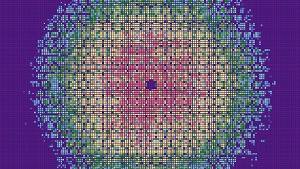