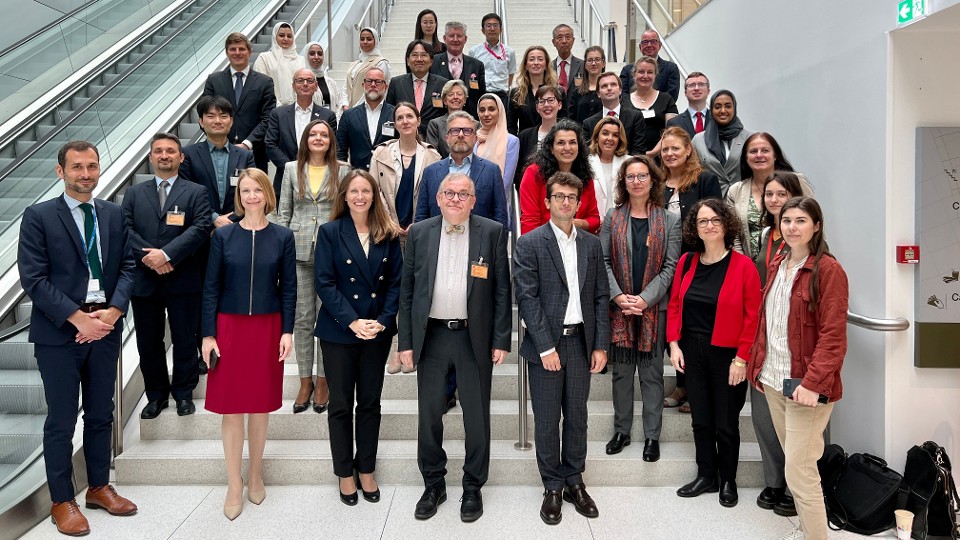 The Nuclear Law Committee (NLC) is a group of specialists designated by the NEA member countries that comprises lawyers, policymakers, academics and technical experts. It supports the NEA’s goal to help create sound national and international legal regimes required for the peaceful use of nuclear energy, including as regards nuclear safety, international trade in nuclear materials and equipment, public engagement, issues of liability and compensation for nuclear damage, and to serve as a leading centre for nuclear law and education.

The NLC met in person and online on 29-30 June 2022 with 68 participants from 25 NEA member countries, 4 non-NEA member countries, the European Commission (EC), the International Atomic Energy Agency (IAEA) and representatives from the nuclear insurance industry. The first day of the meeting included an address by NEA Director-General William D. Magwood, IV, along with updates from the Secretariat, IAEA and EC on matters of special interest to the NLC. The Japanese delegation informed the NLC on the status of lawsuits for compensation for nuclear damage in Japan regarding the Fukushima Daiichi Nuclear Power Plant accident.

The second day of the meeting featured reports on the latest national developments in nuclear law in Finland and Sweden, as well as an update on the activities of the NLC Working Parties: the Working Party on the Legal Aspects of Nuclear Safety (WPLANS), the Working Party on Nuclear Liability and Transport (WPNLT) and the Working Party on Deep Geological Repositories (WPDGR). A topical session on the nuclear liability amounts applicable to small modular reactors (SMRs) was organised to examine this issue from the perspective of the nuclear liability conventions and discuss the relevant provisions of national legislation of countries that are developing SMR projects. Another topical session focused on the legal issues related to nuclear installations in Ukraine, with an update on the status of nuclear facilities and impacts on the operator and the regulatory body. It also included reports on the application of international law to nuclear facilities in Ukraine, liability issues with respect to nuclear installations under military control, and the practical implications for nuclear liability insurance in Ukraine.

The Secretariat updated the NLC on the entry into force on 1 January 2022 of the 2004 Protocols to amend the Paris Convention and the Brussels Supplementary Convention, and other activities undertaken by the Contracting Parties to the Paris Convention. The Secretariat informed the NLC on the status of the reports for previous NEA events on nuclear liability. Finally, the United Arab Emirates (UAE) provided an update on the UAE nuclear programme and recent developments in its licensing and regulatory framework. 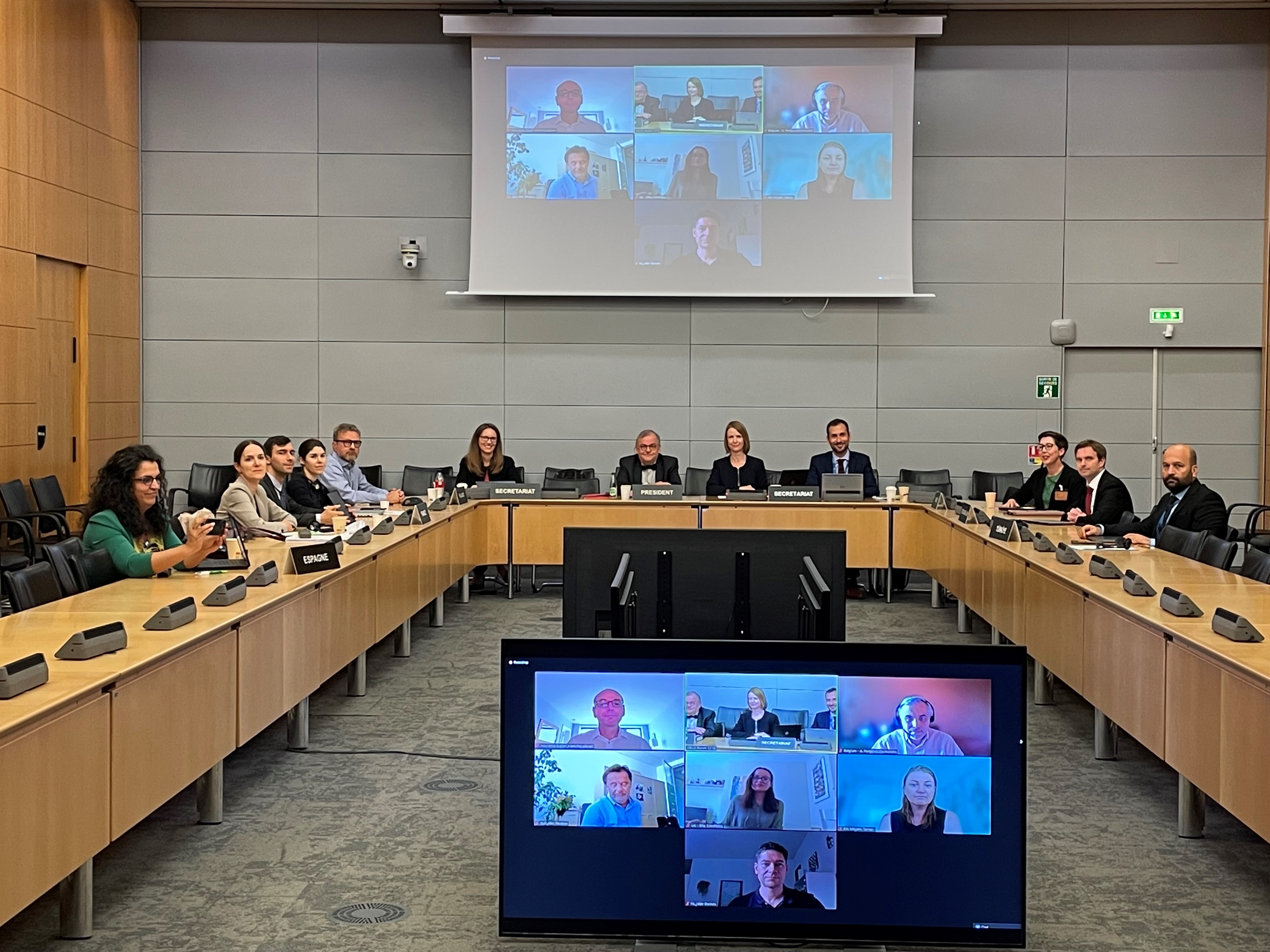 With 22 participants from 10 countries, the Contracting Parties provided an update on their respective national legislative and administrative processes and the status of financial securities following the entry into force of the 2004 Protocols, with a particular focus on the remaining actions to be undertaken and the impact of the entry into force of the 2004 Protocols on the insurance market. The meeting also featured presentations on national developments regarding nuclear liability in Türkiye and the United Kingdom. In addition, the Secretariat provided updates to the Contracting Parties on nuclear liability-related matters that touch upon the operation and interpretation of the Paris and Brussels Supplementary Conventions.

More information about the 2004 Protocols. 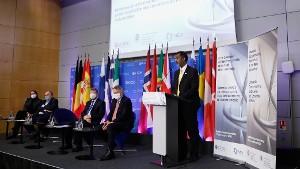 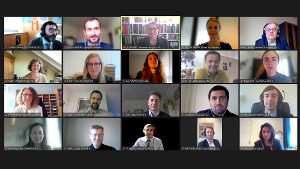 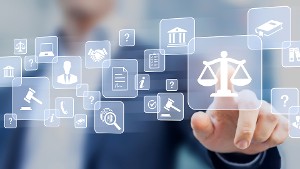