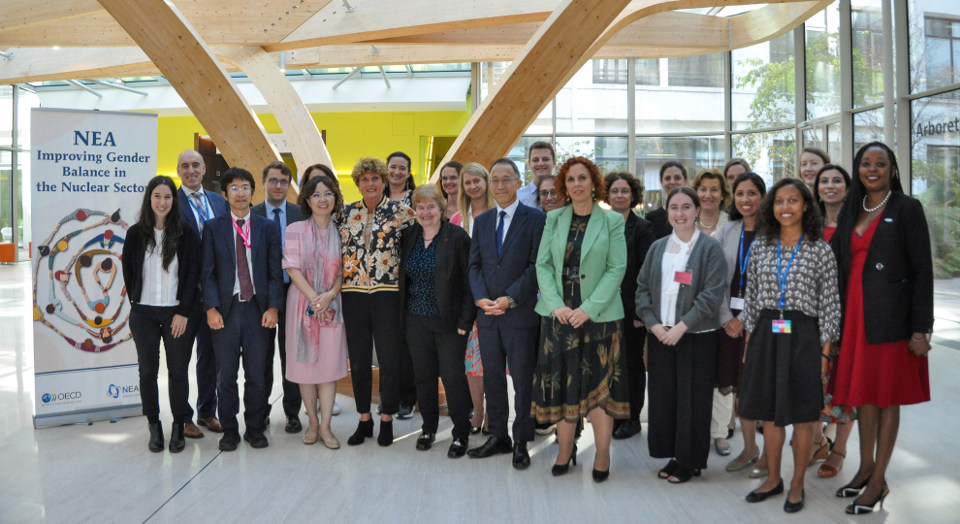 The NEA's Gender Balance Task Group came together for their 7th meeting to discuss the latest data, actions and objectives as part of their mission to improve gender balance in the nuclear energy sector.

Attracting more women into science, technology, engineering and mathematics (STEM) fields is an increasingly important goal that many Nuclear Energy Agency (NEA) member countries are pursuing. Women are under-represented in the nuclear energy sector, especially in leadership and STEM roles. This has considerable implications for the future of the industry, which needs a robust and diverse workforce to drive performance and innovation.

In recent years, NEA countries have highlighted gender balance as a matter of increasing importance that would benefit from international co-operation and formed the Gender Balance Task Group (GB-TG), a high-level task group to take action.

The goals of the NEA Task Group on improving gender balance are to:

Delegates to the Task Group are high-level representatives including government officials and experts from the industry, research institutes, and academia. The Task Group is chaired by Dr Fiona Rayment, Vice Chair of the NEA Steering Committee and Chief Science and Technology Officer of the United Kingdom National Nuclear Laboratory. 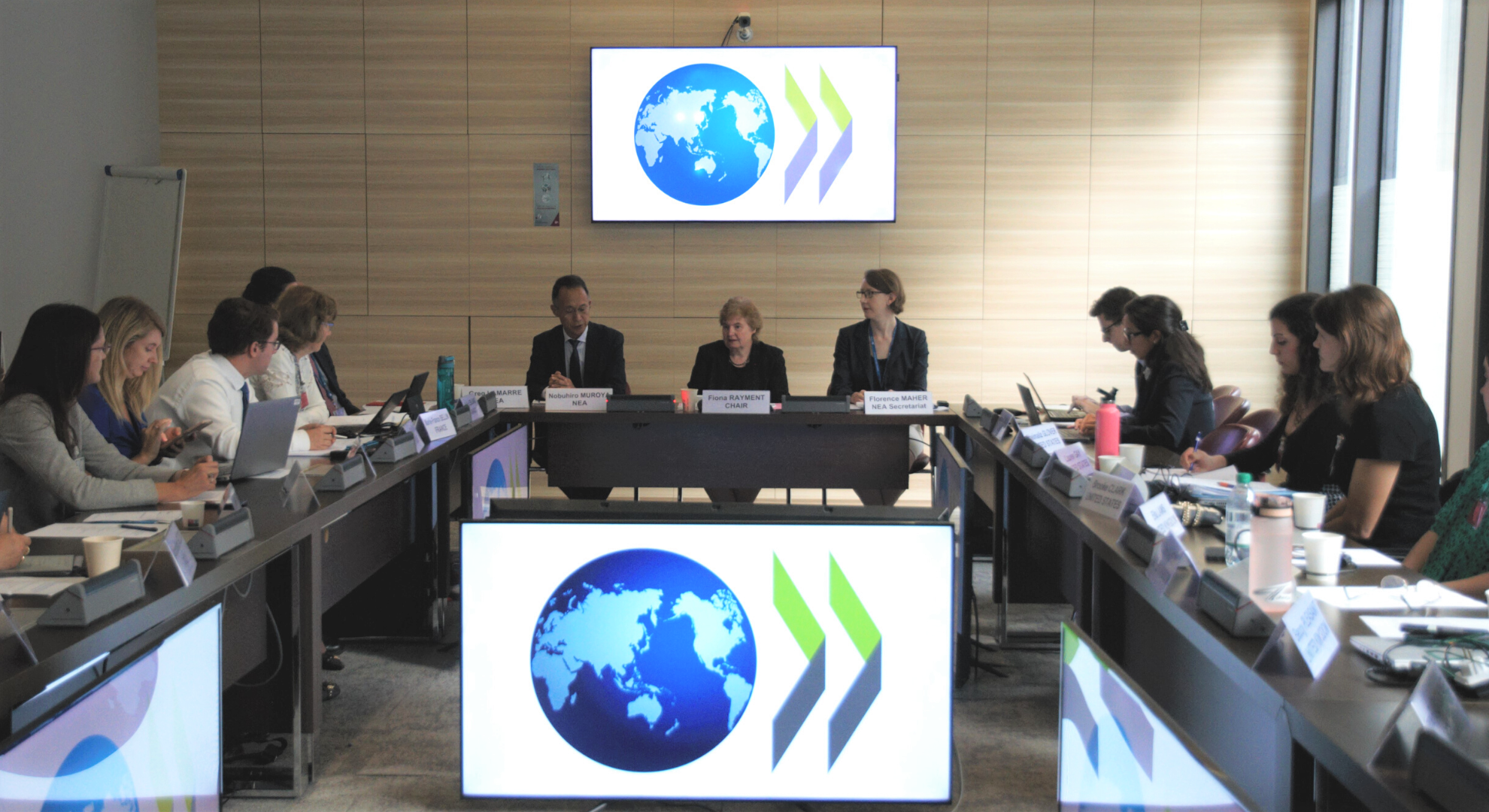 The task group met at the NEA headquarters in Paris in September for a two-day meeting to develop practical tools for countries to use to implement a strategic policy framework on improving gender balance in the nuclear energy sector. The tools are data-driven, based on the first international data on gender balance in the sector collected by the NEA.

A forthcoming publication by the NEA will present the data needed to understand the global challenges to improving gender balance and inform evidence-driven solutions on the international level. In addition to taking stock of the current situation, NEA member countries are also working towards a policy framework for international co-operation and recommendations to support countries working to improve gender balance.

The Chair, Dr Fiona Rayment, drove the meeting’s discussions around attracting, retaining, and advancing women in the nuclear sector, as well as outcome-focused data. 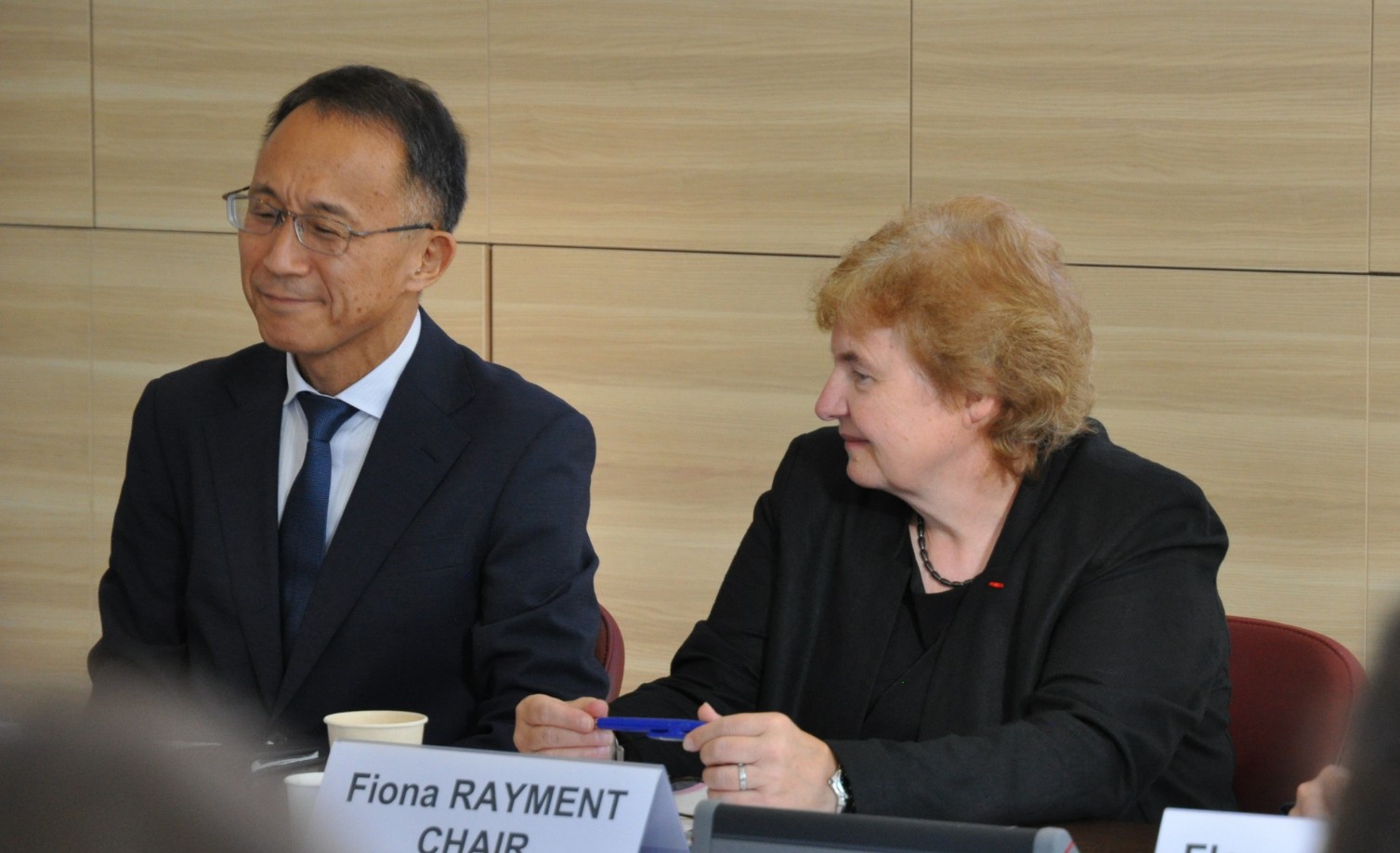 NEA Director-General, William D. Magwood, IV, and Deputy Director-General for Management and Planning, Mr Nobuhiro Muroya, also addressed the group and underscored the importance of international collaboration to take swift action to increase the contributions of women to the nuclear sector.

“Today, women are still widely outnumbered in the nuclear sector making up only 25% of the workforce, and especially in leadership positions, the situation is acute. This needs to change. The nuclear energy sector must reflect the societies it serves in order for nuclear technology to successfully contribute to carbon neutrality," said Mr Magwood.

“The conversation about how to increase the number of women in our sector has been going on for a long time. Despite many good intentions, the results have been paltry. Our goal here is to move from talk to action. Through international co-ordination, we have the opportunity to make a meaningful difference,” the NEA Director-General added.

The NEA is working to promote gender balance and diversity through engagement and educational activities. The Agency co-operates with national organisations to hold mentoring workshops for adolescent girls and fifteen such events have been held since 2017 in countries including Japan, Kenya, Romania and most recently in Spain. Additional workshops are planned, including in 2023 in Canada with Indigenous girls. To further support these efforts, the NEA and Women in Nuclear (WiN) Global signed a Memorandum of Understanding during the 7th Gender Balance Task Group in Paris. 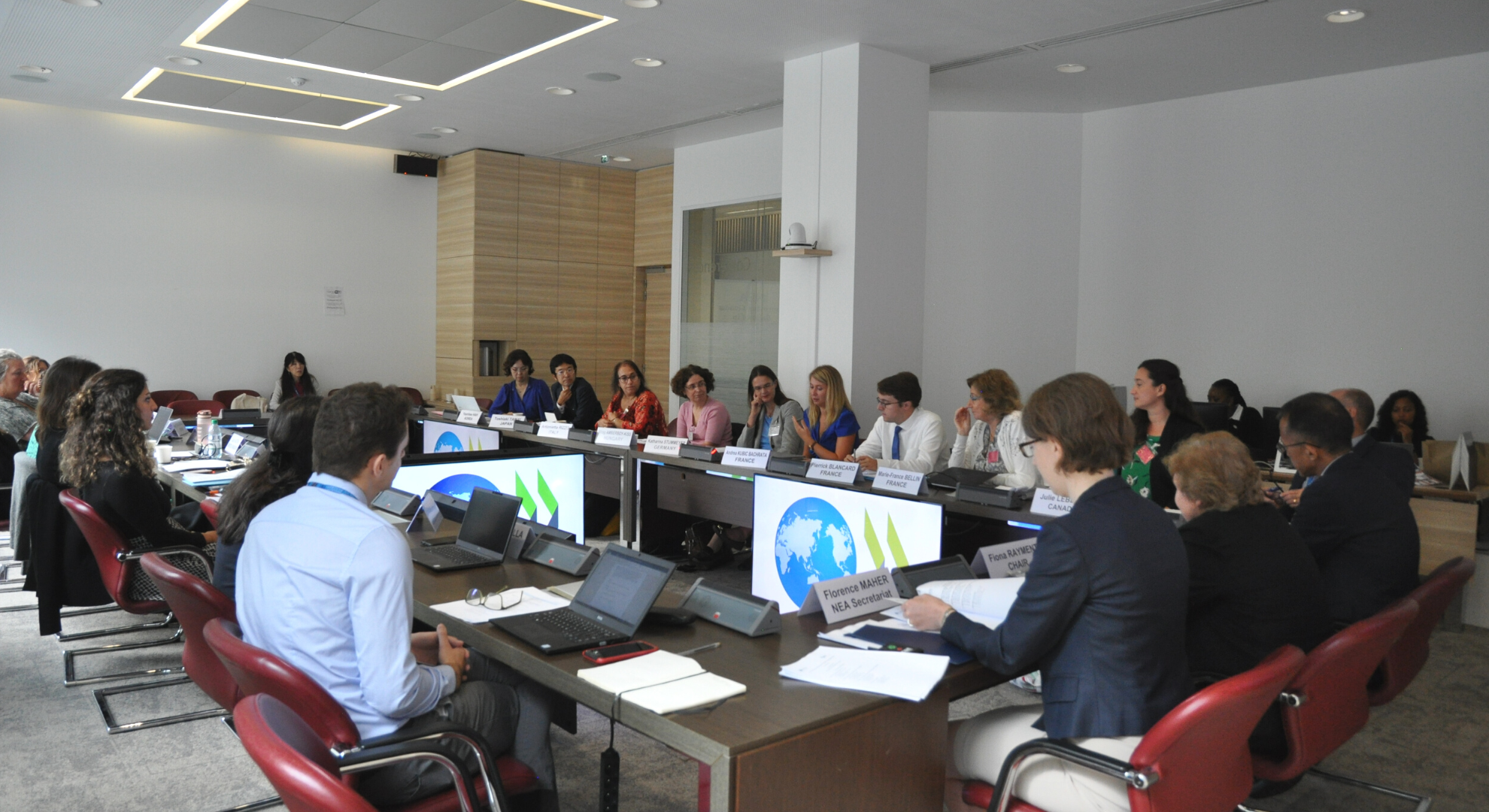 Policy action is a key objective for the group, which was a focal point for discussions.

In addition, the Global Forum on Nuclear Education, Science, Technology and Policy, an NEA initiative connecting academic institutions with member countries and nuclear energy stakeholders, launched a working group on achieving gender balance in the academic field. The Forum is planning an annual workshop for female university students in nuclear science and technology to develop their careers and support their integration into the global nuclear community. The Forum is also working on data-driven inclusion guidelines for university nuclear studies departments.

The next Gender Balance Task Force meeting will take place in early December which will see members reconvene on the group’s actions and target objectives. 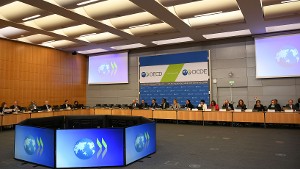 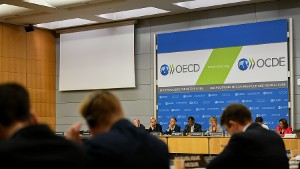 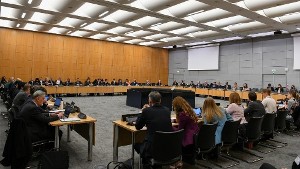