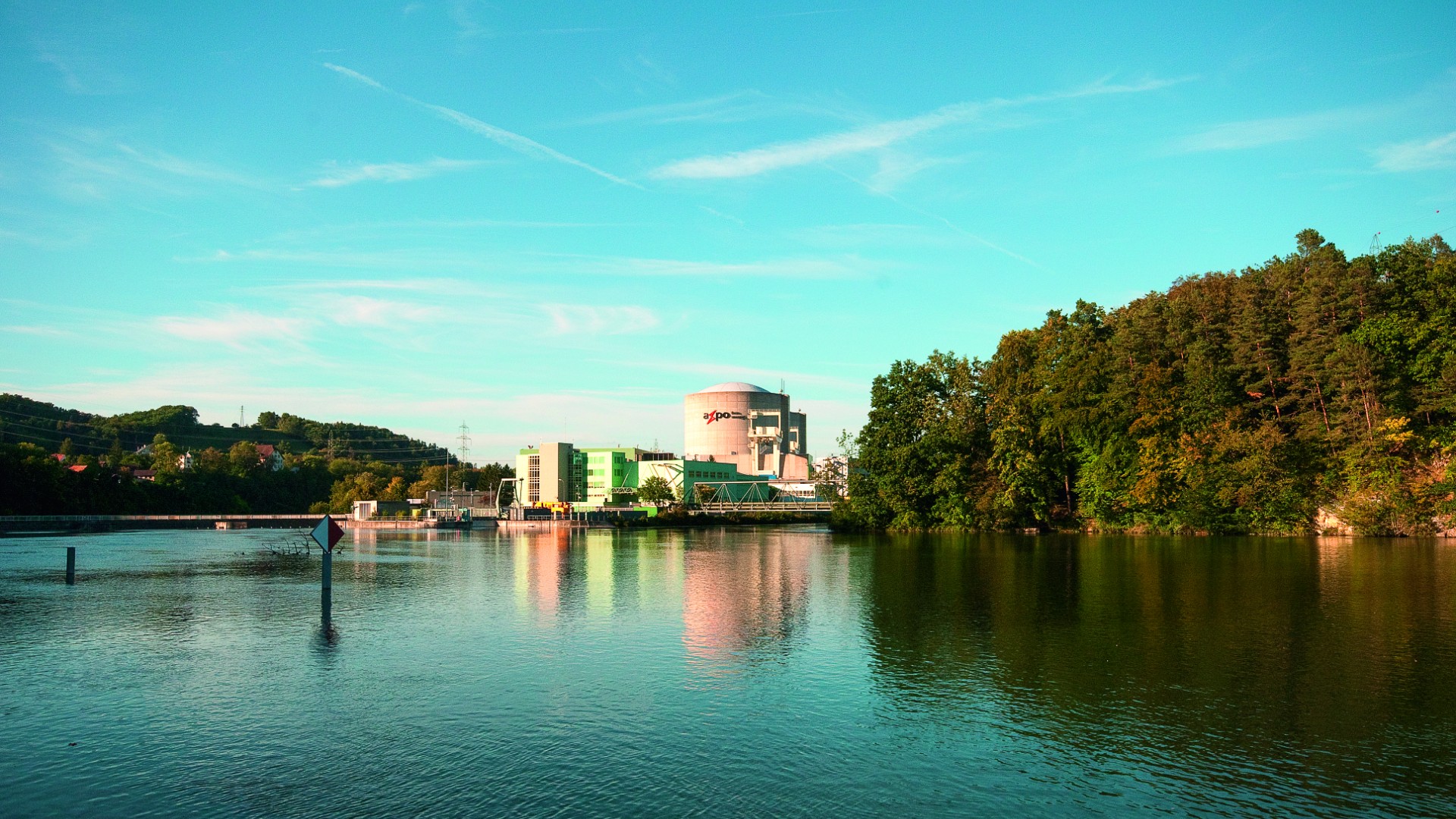 The objective of the Ad hoc Expert Group on the Role and Economics of Nuclear Co-generation in a Low-carbon Energy Future (COGEN) is to develop a standardised methodology for assessing the technical and economic case for nuclear co-generation.

Although there are proven examples of developing non-electric applications of nuclear energy at industrial scale, a clear economic assessment methodology for further development of such applications does not exist. Often, it is difficult to assess the benefits of co-generation projects to the operator of the nuclear power plant, to the end-user of the non-electric product (usually heat) delivered by the nuclear power plant and to the community at large. The reasons behind this include the fact that in some cases, non-electric applications are developed on the basis of centrally planned infrastructure plans with little concern for the profitability of projects, and also because the pricing of heat does not always adequately reflect the production and distribution costs. The lack of a well-defined economic assessment methodology makes the development of a business case for non-electric applications of nuclear energy difficult.

The Expert Group aims to fill this methodology gap, by developing an approach that can help assess the costs and benefits of developing products besides electricity. The development of a generic methodology, applicable to any kind of co-generation process, as well as to any kind of nuclear reactor technology is suggested. The methodology could be applied to different combinations of reactor technology and applications to form a set of theoretical case studies.

A report titled Non-Electricity Products of Nuclear Energy was prepared under the guidance of the Committee for Technical and Economic Studies on Nuclear Energy Development and the Fuel Cycle (NDC). The report endeavours to investigate: technical requirements for nuclear energy systems to become cost effective for supplying non-electricity products; potential markets for non-electricity products that nuclear energy systems could supply eventually; and policy issues to be addressed for facilitating the development of non-electrical applications of nuclear energy in countries wishing to rely on this option. The French version of the report  can also be downloaded. 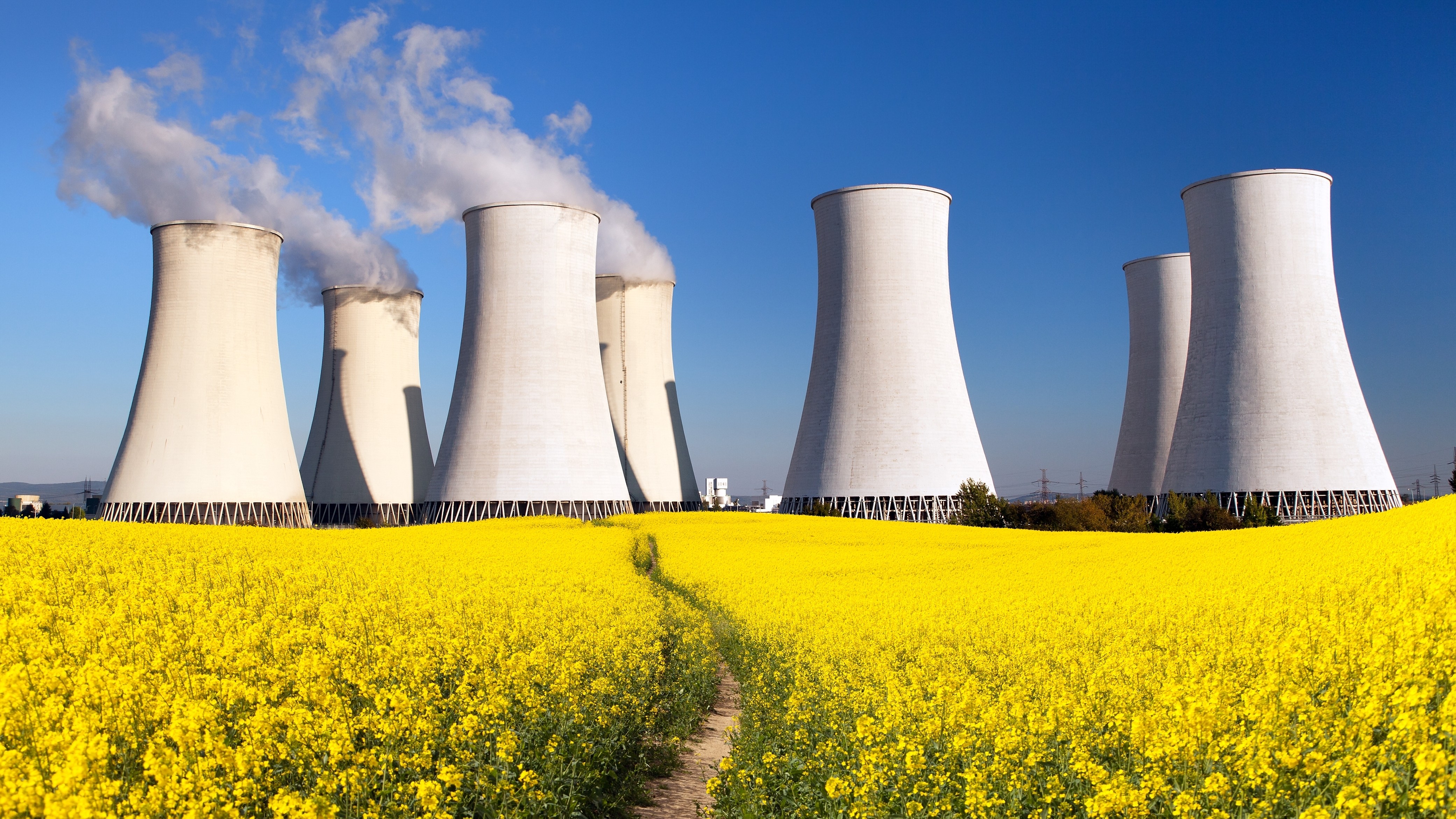